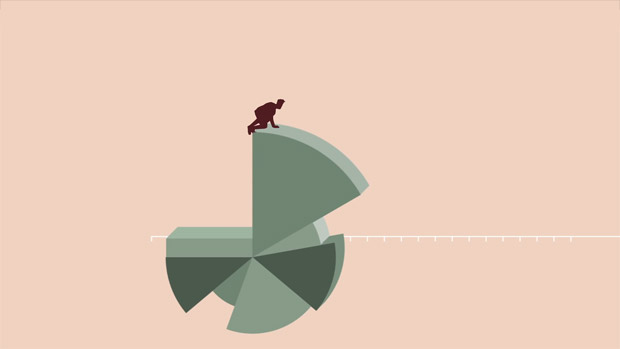 Hitting PS Vita thanks to the Sony Pub Fund

Among last night’s list of upcoming PlayStation Network games was a brand new property that we now know is a puzzle-action game called Metrico. It’s being developed for PlayStation Vita by Digital Dreams, a small studio based out of the Netherlands that’s being financed through Sony’s Pub Fund initiative.

As quickly shown in this introductory trailer, the game has a clean look to it and focuses on making obstacles out of infographics. “The idea has been in our heads for a few years, and was born out of noticing how beautiful infographics can look as an art form,” wrote level designer Roy van de Mortel on the PlayStation Blog. Not too much to go on yet, but one to watch, I’d say.