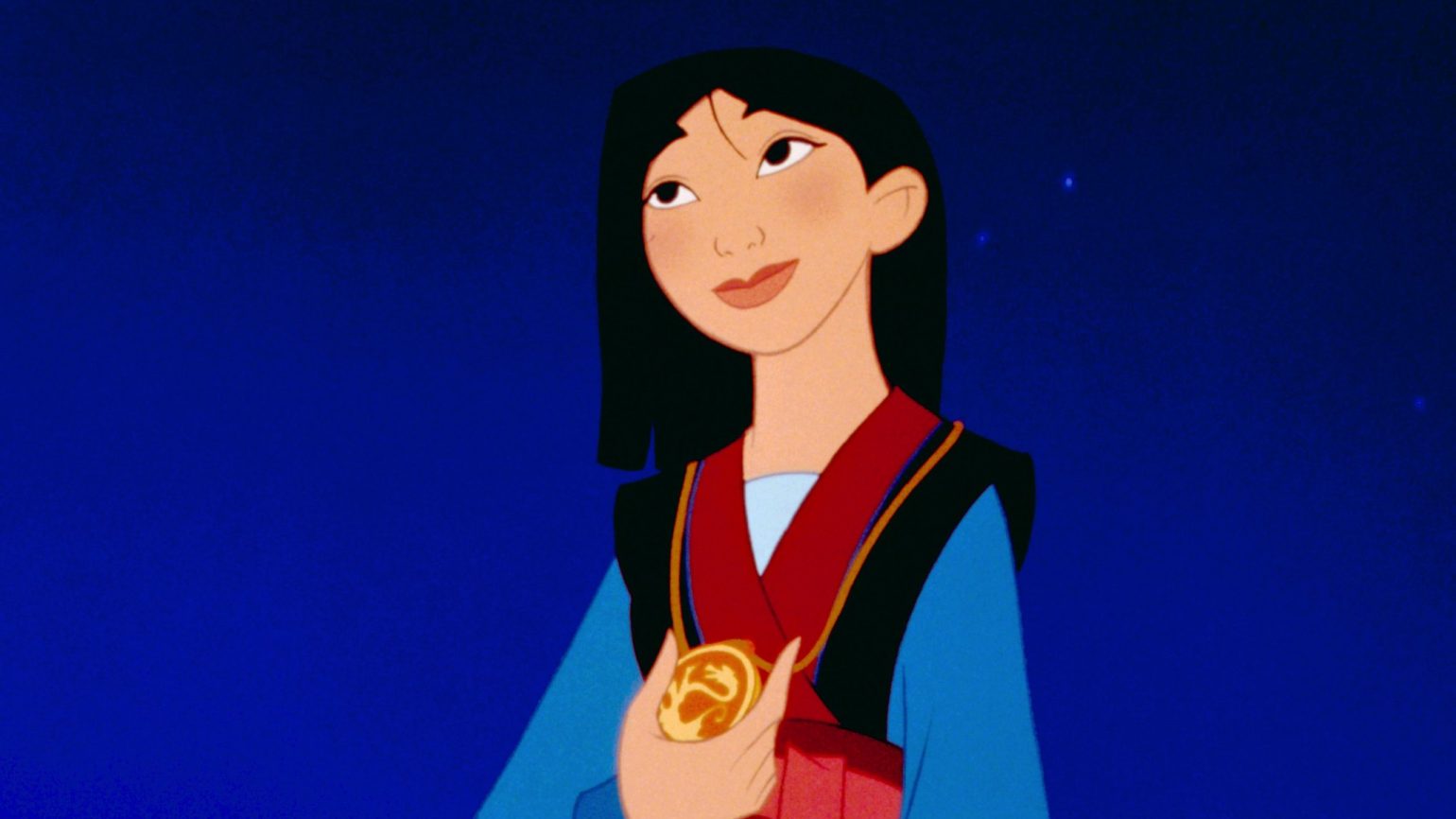 Chinese actress Liu Yifei is taking the lead role and you can see her here with a sword. Evidently, Disney went through more than 1,000 auditions to find the right person to play her, and I have to say she looks the part. The rest of the cast is a who’s who of Asian actors including Donnie Yen, Jason Scott Lee, Yoson An, Utkarsh Ambudkar, Ron Yuan, Tzi Ma, Rosalind Chao, Cheng Pei-Pei, Nelson Lee, Gong Li, and Jet Li.

With Niki Caro directing we’re sure to get something that’s breathtakingly stunning visually, but it’s not clear if we’ll be getting any music along with this adaptation. The Disney remakes have both included the music from the original films or entirely ditched them, going as far as to tackle the subject from a different point of view. It will be interesting to see how the movie eventually plays out. With the cast listing and this first image, I could see them going as far as a historical kung fu movie even along the lines of Crouching Tiger, Hidden Dragon.