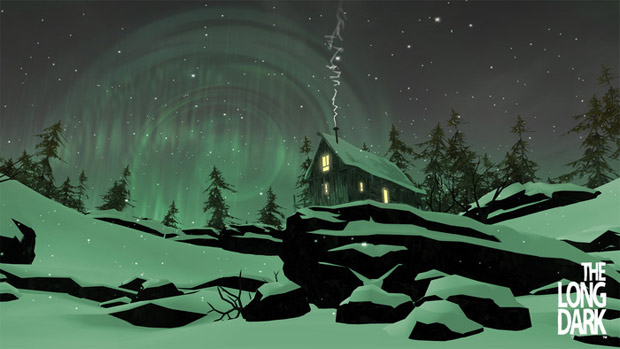 How many wolves must die?

The setup for The Long Dark interested Steven. This is a first-person survival simulation that has players exploring the Northern wilderness, dealing with other stranded people, and trying not to get eaten by wolves. We’ve heard at length about developer Hinterland’s goals for the project in its Kickstarter pitch, but now we can see it in motion.

While the game is obviously lacking polish in this state — which is about a year away from release, according to Hinterland — the foundation seems to be there. And that’s what needs to be kept in mind, considering the state of that user interface. This looks like a world I don’t want to be in, and since that’s kind of the point, job well done. I feel uneasy simply watching the video.

Funding for The Long Dark isn’t over yet — there’s just over a week left.