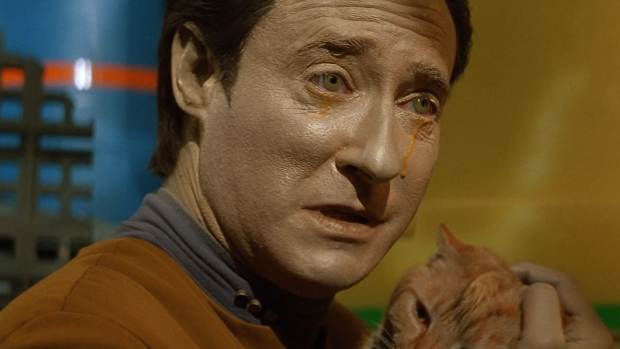 DICE’s (Battlefield, Mirror’s Edge) hotly awaited Star Wars Battlefront is due out holiday 2015, timed to coincide with the start of a new trilogy in the children’s film series Star Wars.

Despite us being only nine months away, we haven’t actually seen much of DICE’s take on Battlefront. Just the initial trailer. This will be remedied at next month’s Star Wars Celebration, a semi-annual celebration of the series taking place next month, April 16-19, in Anaheim, California. It’s just a ten minute drive from Disneyland.