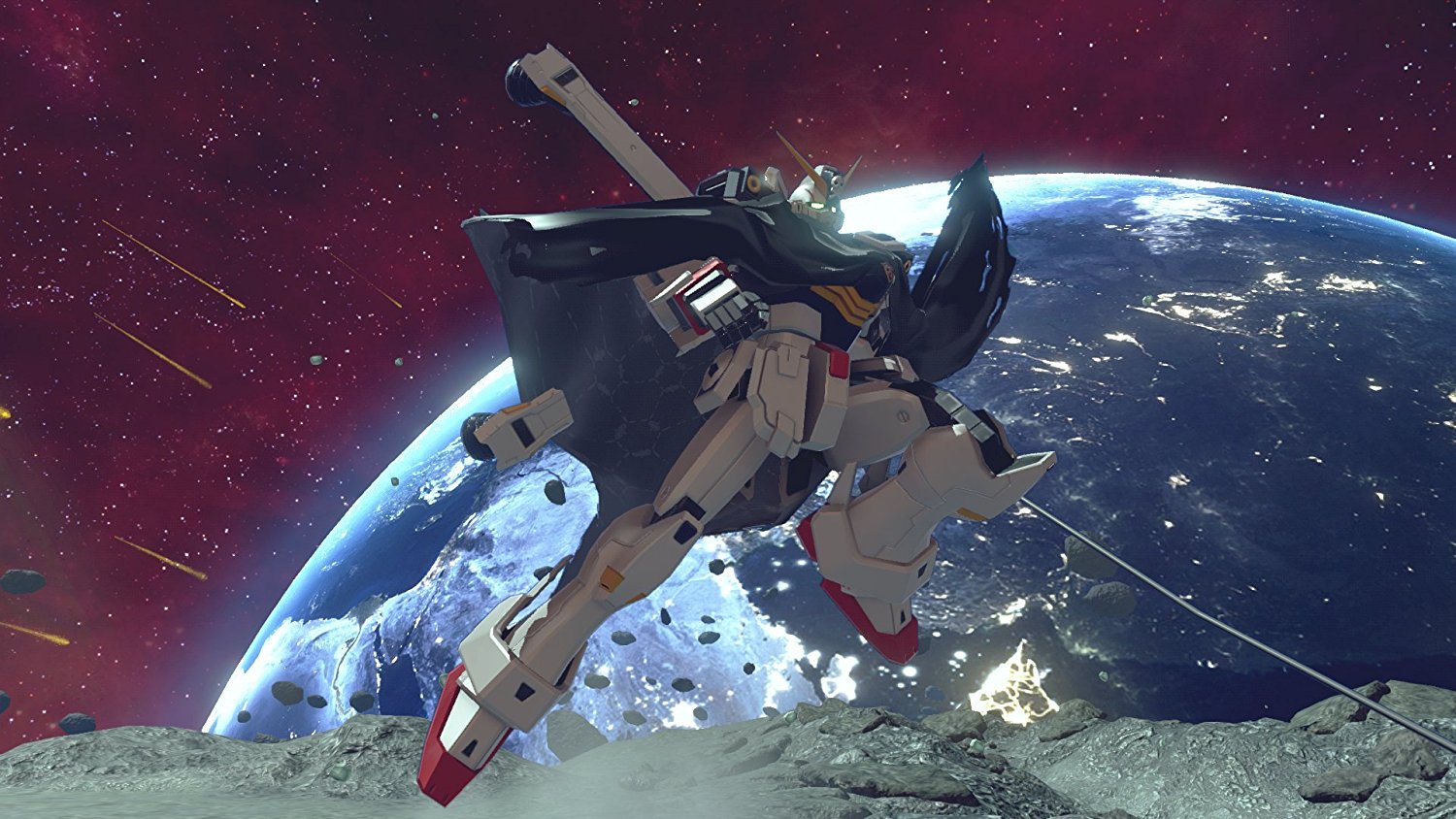 For Europe and North America, Gundam Versus will be coming out this fall. However, for Japan and Asia, the game launches much sooner, on July 6. Namco is slowly rolling out the marketing campaign, starting with a new TV spot for the game. The most interesting part of the trailer happens at the end however. 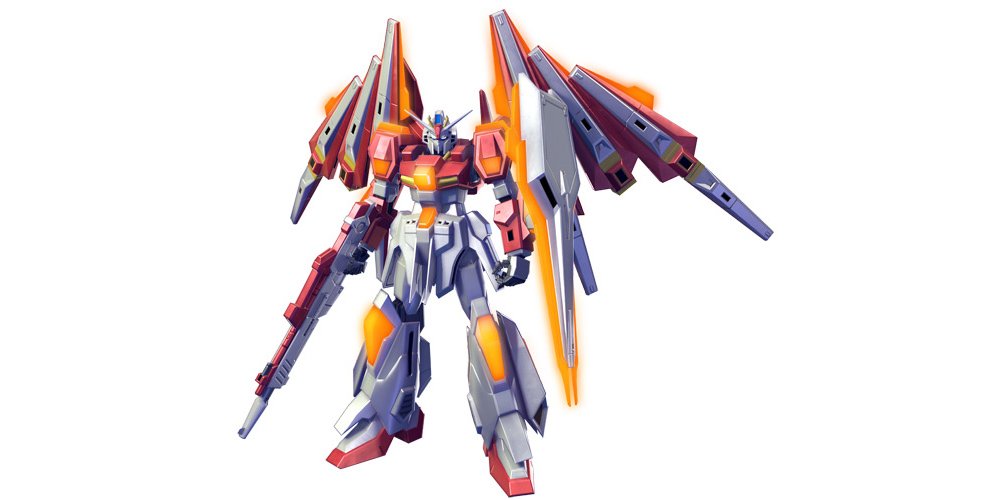 That’s right ladies and gentlemen, Gundam Versus has pre-order DLC in the form of Hot Scramble Gundam from Gundam Build Fighters AR, piloted by Tatsuya Yuuki. The appearance of this Zeta/Nu Gundam hybrid is expected, as it has been showing up in recent Gundam games, such as SD Gundam G Generation Genesis, as part of the Gundam Game 30th Anniversary Collaboration project.

There’s also more potential DLC in the works. A while back, Japan also had a limited edition announced for the game, with one of the bonuses of said LE being “a product code to play on release day as Mobile Suits planned to be made available after launch.” It’s unclear at this time what those Mobile Suits are, whether it’s missing series like G Gundam or After War Gundam X, Mobile Suit Variations such as the Hi Nu Gundam, or more from the 17 series already included.

It’s unknown how Namco will handle the DLC outside of Japan, as the Hot Scramble Gundam was mysteriously absent in international trailers and PR releases. Hopefully we’ll hear more info on this in the coming weeks, with E3 right around the corner.