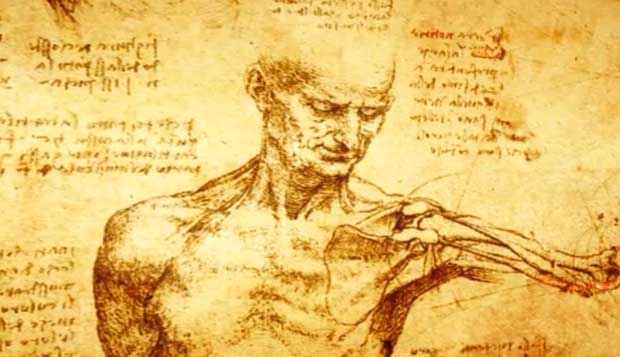 It looks like our friends over at ScrewAttack’s Hard News have gotten their hands on the latest issue of Game Informer a little early. You know, the one with Assassin’s Creed 2 on the cover?

Knowing how excited we were about the game, they were nice enough to pass along some key information on Ubisoft’s game from the Game Informer cover story. OK, OK… they pretty much passed along all of the info. The key details are that the game will take place in Italy, as expected, with locations like Saint Marks Basilica and The Grand Canal included. Players play the role of Ezio Auditore de Firenze, a nobleman of Florence who can wield an axe, a hammer, a mace, and a spear, among other instruments of death. Oh, and he can also glide using DaVinci’s flying machine

If you want more information on Assassin’s Creed 2, you can find it after the jump. But be warned that it’s potentially “spoiler” heavy. We’d also recommend that you pick up the magazine when it hit shelves this month; we’re sure the folks at Game Informer busted their asses to put together a killer article that’s certainly more engaging than the list you’ll find after break. Oh, and pretty pictures… lots of them. 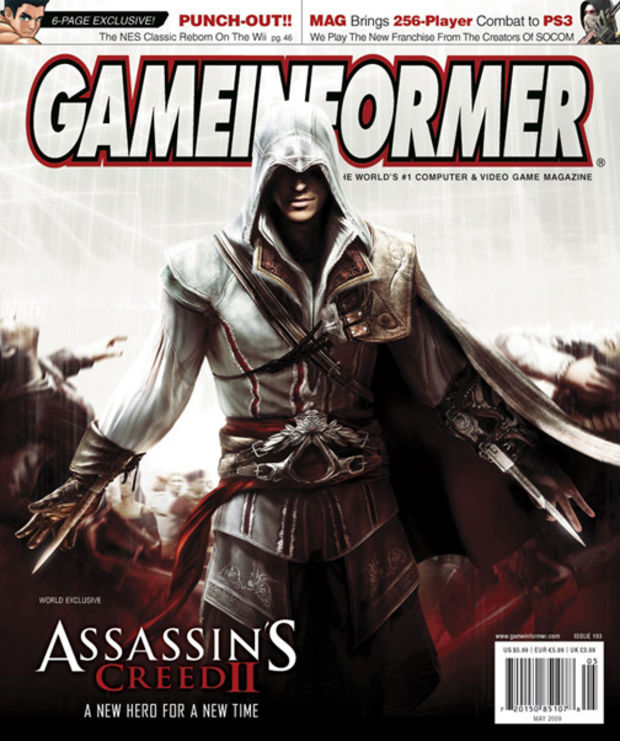 – You’ll have a ton of new weapons to choose from including an axe, a hammer, a mace, a spear, 2 different sword types, a spear axe, and 2 smaller blades
– You CAN swim
– Da Vincis workshop is in the game
– Locations include Saint Marks Basilica, The Grand Canal, The Little Canal, and the Rialto bridge.
– The game opens in 1476, Altair is from 1191
– So you do indeed play as a new ancestor of Altair / Desmond
-You will see the countryside of Tuscany
– The “Auditore” family is mentioned
– The main characters name is Ezio Auditore de Firenze
– He is a nobleman of Florence
– Big characters are in the game including Machiavelli, Caterina Sofrza, and Lorenzo de Medici
– YOU DO INDEED GLIDE on Da Vincis flying machine.
– Game will feature a new notoriety system that governs how enemy soldiers and people will treat you.
– You can disarm enemies and use their own weapons against them this time.
– Each weapon has a special move.
– 16 unique mission types.
– No more ease dropping or pick pocketing missions.
– If you get beat up to much you will need to see a street side doctor to regain full strength.
– Hidden objects (like flags in the first one) are there to uncover but this time if you track them down you will get in-game bonuses that make it worth your time.
– Items include, flags, statues, and gold coins and more that isnt mentioned.
– New enemy types with unique attitudes and weaknesses are present in the game. Archers are mentioned, as well as elite enemies, dagger wielders, “Brutish” armored troops with heavy armor and 2 handed swords and axes, and an intelligent halberd enemy will probe hiding places with their weapons if they think you’re near by.
– While hiding in a hay bail you can assassinate people this time, but it may expose your position.
– You can still climb towers and ride horses
– The Lorendo de Medici assassination attempt is in the game.
– There is now a night and day sequence in the game.
– 240 people are working on this title.