You could say I’ve been a long-time Blizzard fan. I was right there in 1992 with The Lost Vikings, the company’s second game, all the way through the SNES era into Warcraft and Diablo. Over the years I’ve generally played every one of its titles, even if I don’t view them in the same light.

Overwatch is Blizzard’s first foray into the FPS world, and if the beta is any indication, it’s on the right track. 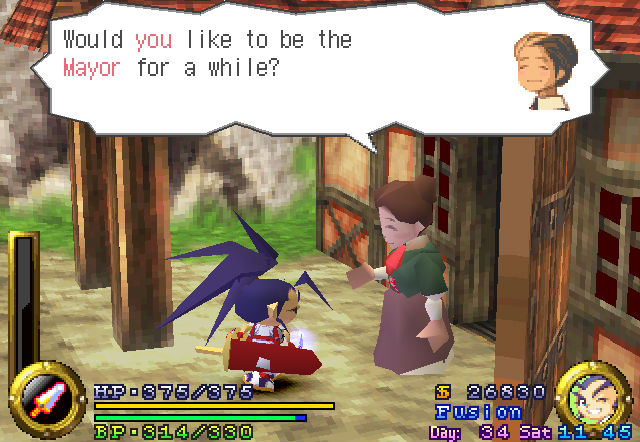 First off, it must be said that Overwatch has one of the most comprehensive tutorials in any first-person shooter I’ve seen. Yes, it’s mostly remedial, but newcomers and casual fans alike will be appreciative. It brings you through everything from basic movement to shooting, and even a rundown of the UI, which is basic to begin with. In fact, there’s even an overlay on every ability that shows you the key you need to press to trigger it.

At first glance, Overwatch looks like a basic shooting experience. Each class has their own type of weaponry ranging from rifles to dual pistols, and there’s a melee attack. There is no ADS or iron-sight mechanic, but Overwatch does have controller support. Where the game starts to diverge from your typical formula is the class-based gameplay. The starting character (Soldier 76) has an ability called Biotic Field, which is basically an area-of-effect healing station you can throw on the ground, and a rocket power. Beyond that, there’s one more power — ultimates. This aforementioned class can use a Tactical Visor to home in on a selected target.

There are also four different classifications for each character:offense, defense, tank, and support. When choosing a class at the start of a match, the game will inform you of your current team makeup, and suggest other possible choices if your team doesn’t have enough firepower, for instance. This has the potential to make for a sticky wicket when it comes to the overall meta (expect lots of balancing), but for now it seems rather fair. It’s also very easy to view the information chart for each class in the character select screen, and players can even switch heroes in the initial spawn area.

My current favorite character, Reaper, exudes style. Instead of reloading, he throws his guns down on the ground. Instead of dashing, he goes into “wraith form” and becomes invincible for a few seconds (though this means his sprint is on cooldown). Finally, Reaper’s ultimate allows for him to damage all nearby enemies. It’s leaps and bounds different from playing Reinhardt, who is a slow melee character that can charge across the screen and deploy a frontal shield.

In essence, there’s a ton of different styles at play here. Soldier 76 operates like a “typical” shooter would play out, and Tracer (who can teleport), feels more like someone out of Team Fortress. Barring the suggested difficulty ratings of certain characters and team composition recommendations, there’s a lot of leeway here in terms of how open the game is for people who don’t typically like shooters. For reference, teams consist of six players each, and there are currently two game modes in tow (Payload and Point Capture). The latter is just as it sounds, with an attacking and defending team, while the the former is an escort mission on a fixed path.

Although these are new characters (in other words, not based in an existing universe like Heroes of the Storm), I really started to recognize their faces and mannerisms a few hours in. I don’t think everyone will catch on, but I wouldn’t mind seeing most of them in other titles. Blizzard has already said that we may see them in Heroes if Overwatch is successful.

Overwatch is not a “me-too” class-based shooter. Blizzard has put a ton of work into every facet of the experience, from the pinpoint fast-paced engine to the individual designs of each character. The cast is diverse, inside and out, and I’m really looking forward to diving into more as the beta progresses and the finished product hits.

The beta starts today and will be rolling out in waves, but Overwatch currently does not have a launch window in sight.