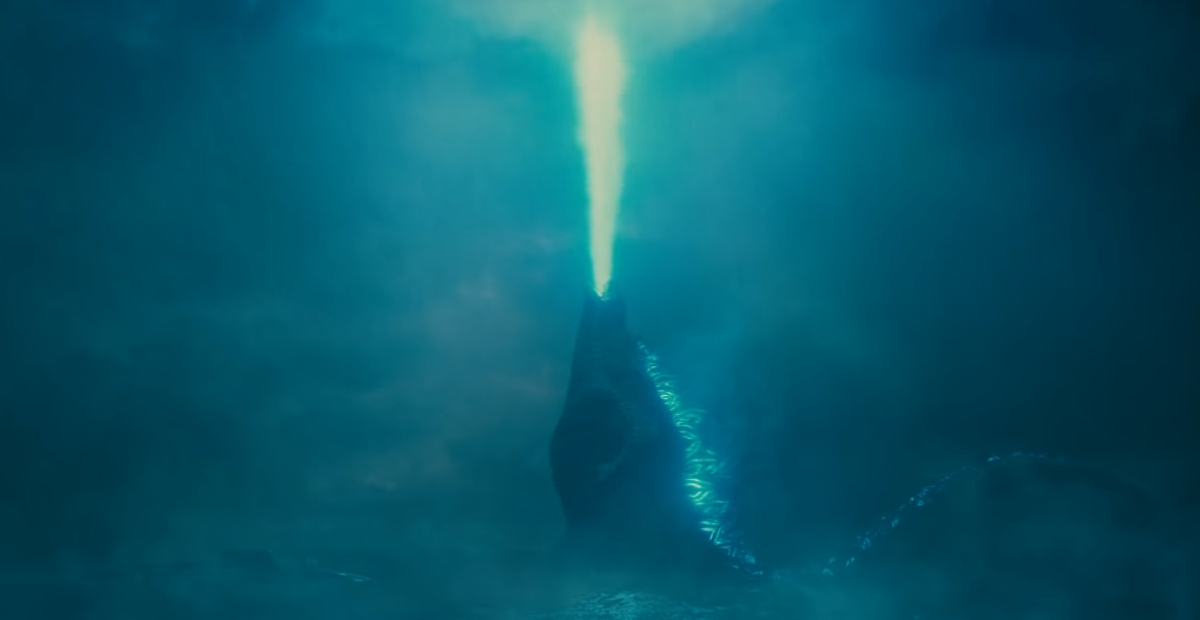 Featuring a three headed monster speaking of our sins

I am a staunch defender of the 2014 Godzilla soft-sequel-reboot as a worthy member of the Godzilla family. Sure it wasn’t great but for a westernized adaptation of a purely Japanese creation it held onto some of the more subtle themes, such as birth from destruction and embracing the monsters you create.

When we last saw the titular villain (hero?), Godzilla was leaving the ruins of San Francisco and returning to the sea from which he came. In Godzilla: King of the Monsters, we will see him return after our rampant sacking of our planet through industrialization and mining for natural resources causes the planet to go into defense mode, bringing forth legendary protectors to flush us out like a bacteria. Today at the Warner Bros. Comic-Con panel we got to see the first full-length trailer which showed off Earth’s defenders as Mothra, Rodan, and ultimately King Ghidorah, all of whom will do battle with Godzilla in an effort to save the planet by destroying us. Perfect!

Godzilla: King of the Monsters will be the third in Legendary’s surprisingly well done MonsterVerse that so far comprises the aforementioned 2014 Godzilla, and 2017’s Kong: Skull Island. This will ultimately lead to Godzilla vs. Kong which is supposed to tie in with King of the Monsters but how at this point is still unknown.

Even just from this small snippet, I can tell we are in for another great monster movie that hopefully manages to bring some of the social commentary that was present in science fiction for years back to the forefront. Unfortunately, King of the Monsters won’t be out until May 31st, 2019 so like Godzilla himself, we will have to lay in wait to see how it all turns out.