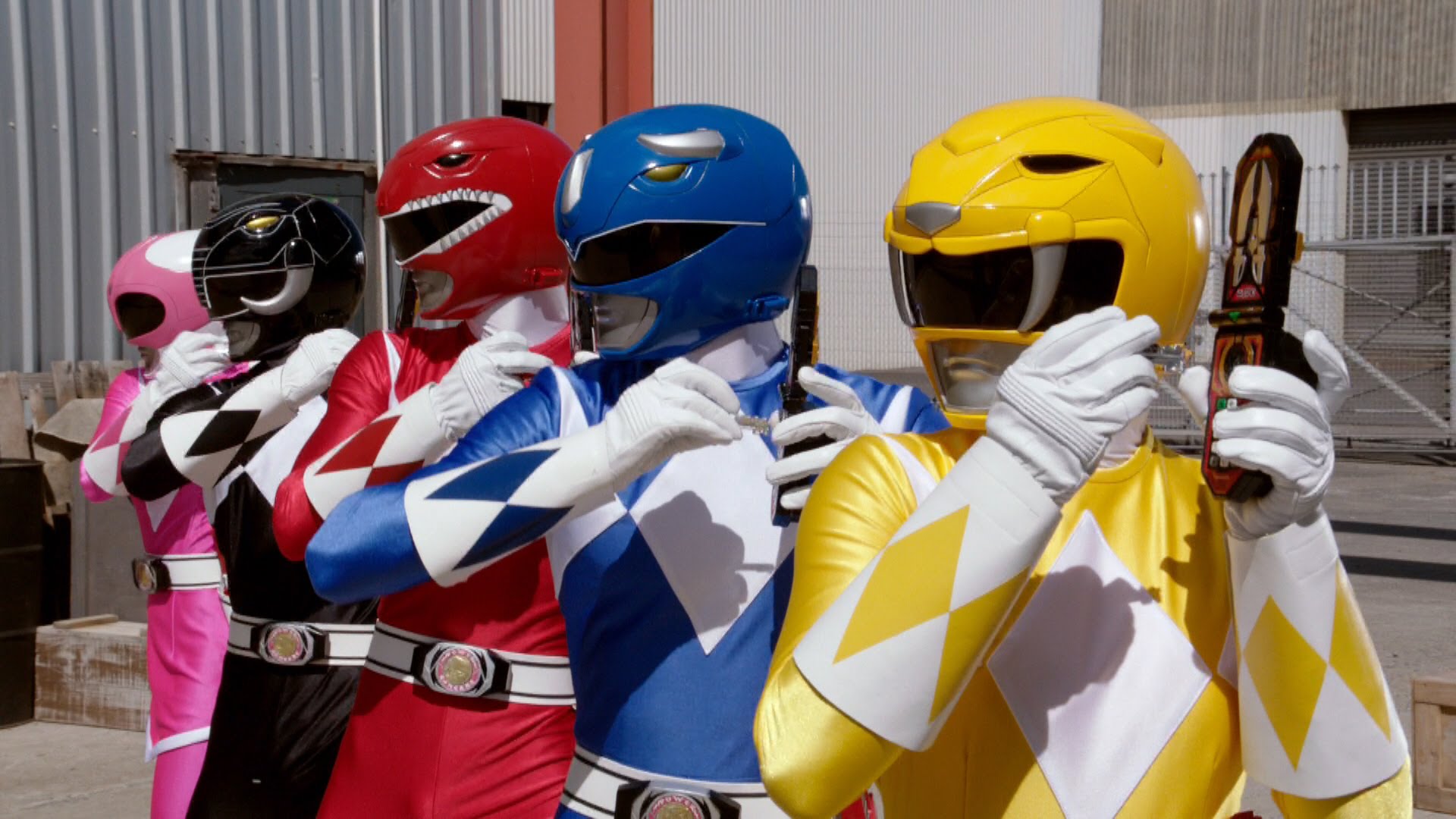 Here are some feel-good memories of our youth courtesy of New York Comic-Con. There’s a new Power Rangers game titled “Mega Battle.” It’s seemingly tied to — or at least a capitalization upon — the movie that’s set to release early next year.

Published by Bandai Namco, Power Rangers: Mega Battle is coming to PC, PS4, and Xbox One. Details are scarce right now, as this off-screen video is how Namco chose to reveal the game:

What we do know is that it’s a cooperative brawler of sorts and it looks to feature the original cast of Jason, Kimberly, Billy, Zack, and Trini. Also, it’s set for a January 2017 launch.

I’ll leave you with a bit of trivia. Did you know that “Destructoid” was the name of a Power Rangers baddie? It’s not a cool green robot, but rather a giant baby bird or something.