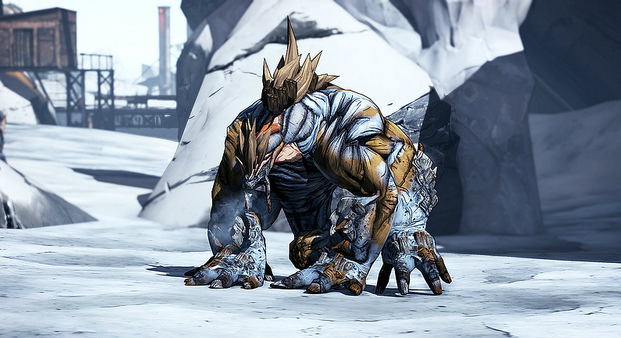 We have known about the PlayStation Vita port of Borderlands 2 for a while, but had not yet seen or heard much more about it. The port is due out some time this year, and now we have the first look at how the shooter plays on Sony’s handheld.

For the most part, it looks like Borderlands 2, but some obvious performance tweaks are apparent from the video above. As the player travels to Southern Shelf Bay, we witness a loading screen that seems to take a good chunk of time longer than those found in the console versions. More notable is that the bodies of defeated enemies do not stick around for any amount of time; both bullymongs and bandits are seen to disappear immediately with a small, bloody death flourish.

The biggest travesty, however, is that the player appears to be going with an non-inverted Y-axis. For shame!