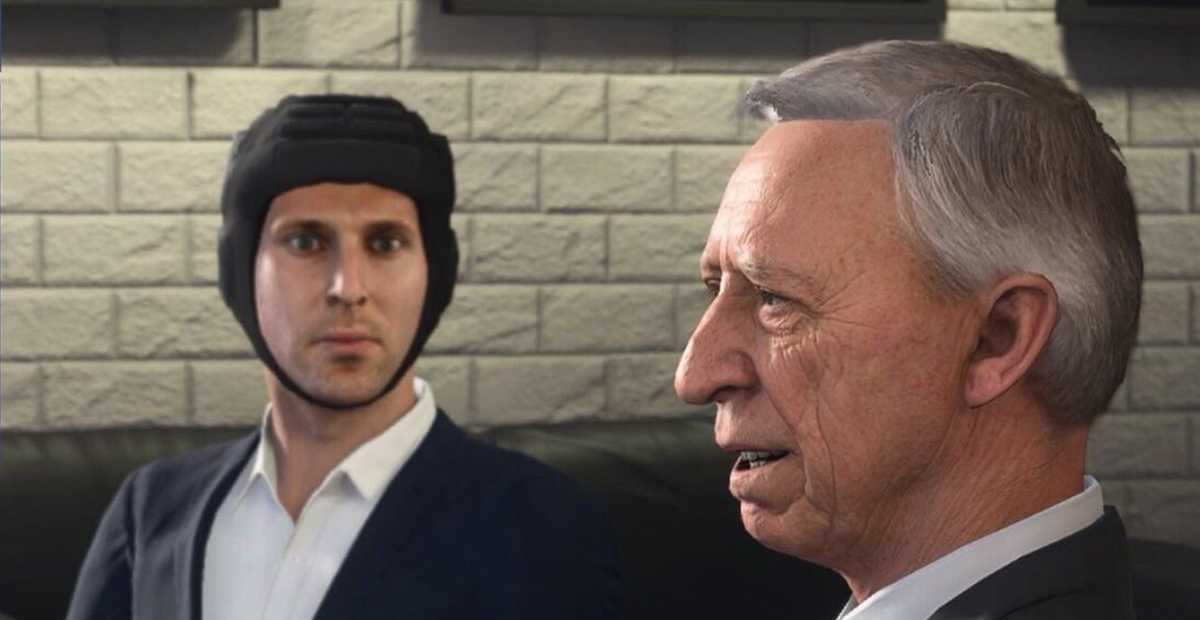 Harmless bugs in games are a guilty pleasure of mine. So long as the bug doesn’t break the game or produces some kind of Eldritchian horror, I love to see what managed to slip by testers.

This week’s first FIFA 19 patch, which is live for PC and coming soon to consoles, takes away one of my guilty joys. It removes a bug that made Arsenal keeper Petr Cech wear his famous helmet into the negotiating room. Cech himself made note of the glitch on his Twitter account late last month, which begs the question: does he play as himself?

The folks at EA heard Cech’s grievance and patched out the helmet and even added in the red tie that he said he would wear. Now, if only they could fix those terrible drop rates for FUT.

As well as patching out the negotiation helmet, there were a lot more less-humorous technical fixes made, all of which can be found here. Nothing really sticks out too much other than the addition of audio banter regarding the 2018 World Cup, which amounts to people screaming “it’s not coming home” whenever they score against England.