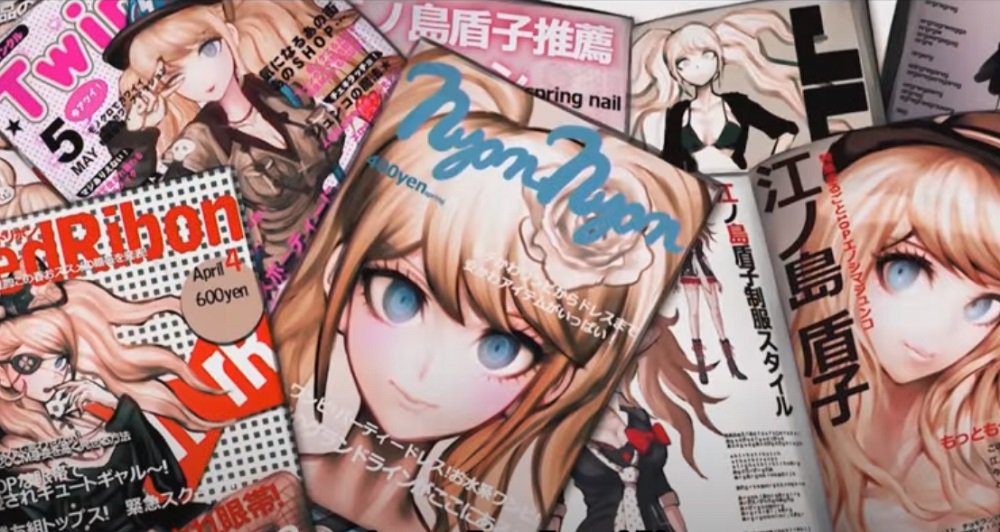 The beginnings of a loco legend

Spike Chunsoft has launched the first episode of “Dangan TV: Hope Keeps On Going!“, a new web series looking at creepy/cute murder mystery series Danganronpa. The series has been commissioned in part to celebrate the 10th anniversary of Kazutaka Kodaka’s wild world of classroom chaos.

The first episode, titled “How I Discovered Danganronpa“, goes back to the first game in the series – 2010’s Trigger Happy Havoc – as host and series voice actor Megumi Ogata chats with both Kodaka and series producer Yoshinori Terasawa about Danganronpa’s conception and creation.

The conversation is full of interesting tidbits such as how Kodaka first envisioned Danganronpa, why the team chose the Visual Novel genre, and how early audiences reacted to Trigger Happy Havoc‘s sudden and shocking violence. The hosts close out the episode by answering a slew of questions posed by series fans on Twitter.

Running a meaty 45 minutes in length, it’s an absolute must-watch for the Danganronpa faithful, and it sets a precedent for what looks to be an entertaining and informative series going forward. The next episode of “Dangan TV: Hope Keeps On Going!” will broadcast on July 18.

Danganronpa: Trigger Happy Havoc is available now on iOS and Android devices, with more Danganronpa news planned for release throughout 2020.