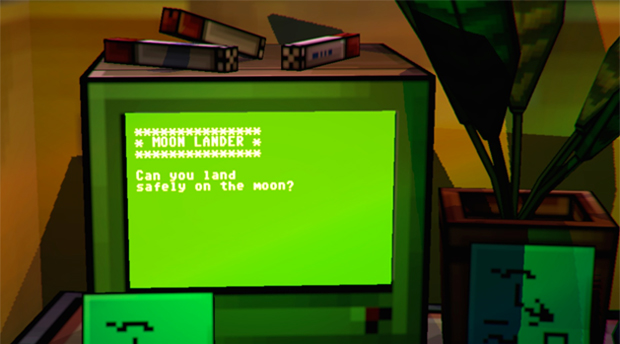 Everyone remembers else Heart.Break(), right? Of course you do, because it was on my “Top 30 indies to look out for in 2013” list! There was very little information on the game at that point, and apparently I thought it would come out in 2013. Hah! Not even close.

But now we have a trailer and even a website. After looking at the developer’s Twitter page, the game is evidently finished! It revolves around changing code in order to pass certain obstacles, which isn’t surprising given the title. The trailer mentions that the “bits” have replaced atoms, which may lead to some serious morality questions being posited throughout the game.

No release date has been mentioned, but I would imagine it’s not far off since the game is essentially completed.