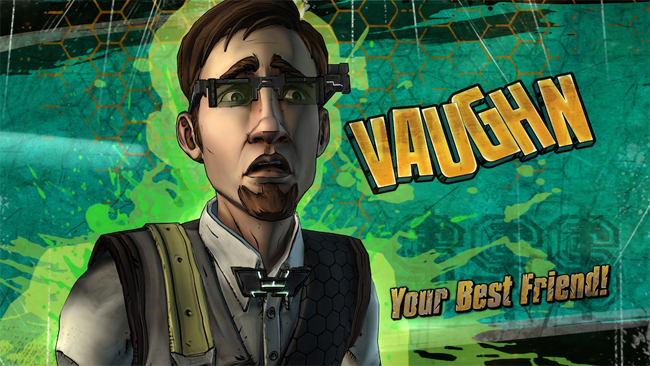 Starring Nolan North as — every minion or goon ever

If you listen closely, you can hear Nolan North and Steve Blum as every thug in the three Batman: Arkham games. He’s also the Penguin. He might be your brother. He’s in everything.

Chris Hardwick Joins the Cast of Tales From the Borderlands [Nerdist]