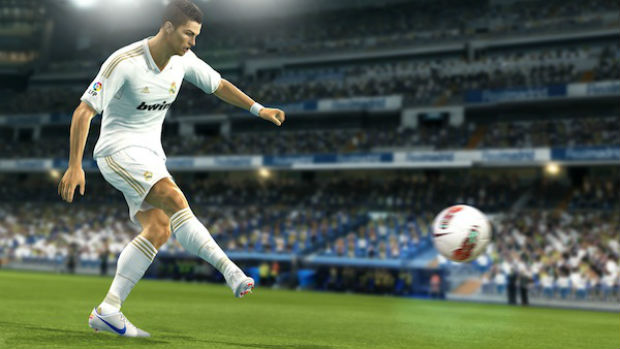 Although Pro Evolution Soccer 2015 (PES 2015) was only confirmed for the PS4 at one time, it is now a go on the Xbox One as well, and we have new gameplay details straight from Konami.

Passing options have been expanded, most notably the power to use low passes with a new physics engine that will effect a realistically behaving ball. Positioning will also be more important now, and will require “lighting fast” reaction times. 1000 players have been specifically re-created with the new FOX Engine from Konami, all with their own animations and styles.

It seems like Konami is really taking advantage of the current generation of hardware in conjunction with their new visual style. You can also take a look at the new Fox Engine screens below.