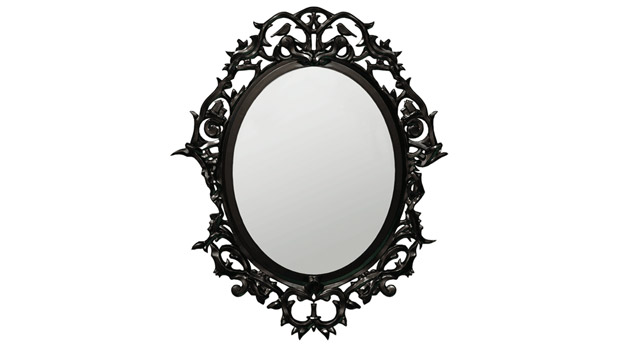 A game developer is making another game? You don’t say!

That said, I do like keeping tabs on studios — particularly ones that have created something as interesting as The Unfinished Swan. Giant Sparrow has put up a little website and announcement for its next project that “is still kind of a secret.”

No platforms or release dates yet, but the team does offer a morsel of information to go on: “It’s not a sequel to The Unfinished Swan but it’s not a million miles away either. If you like surreal experiences and games that aren’t much like anything you’ve ever played before then you’ll probably like it.”

Further elaborating on the topic, Giant Sparrow writes that “When you make games about evoking a sense of discovery and wonder the publicity part of it is a little tricky. If we don’t say anything then no one knows the game exists, but if we talk about it too much then no one is going to be surprised when they actually play it. That’s why for our next game we’re going to start talking about it early but in broad strokes.”