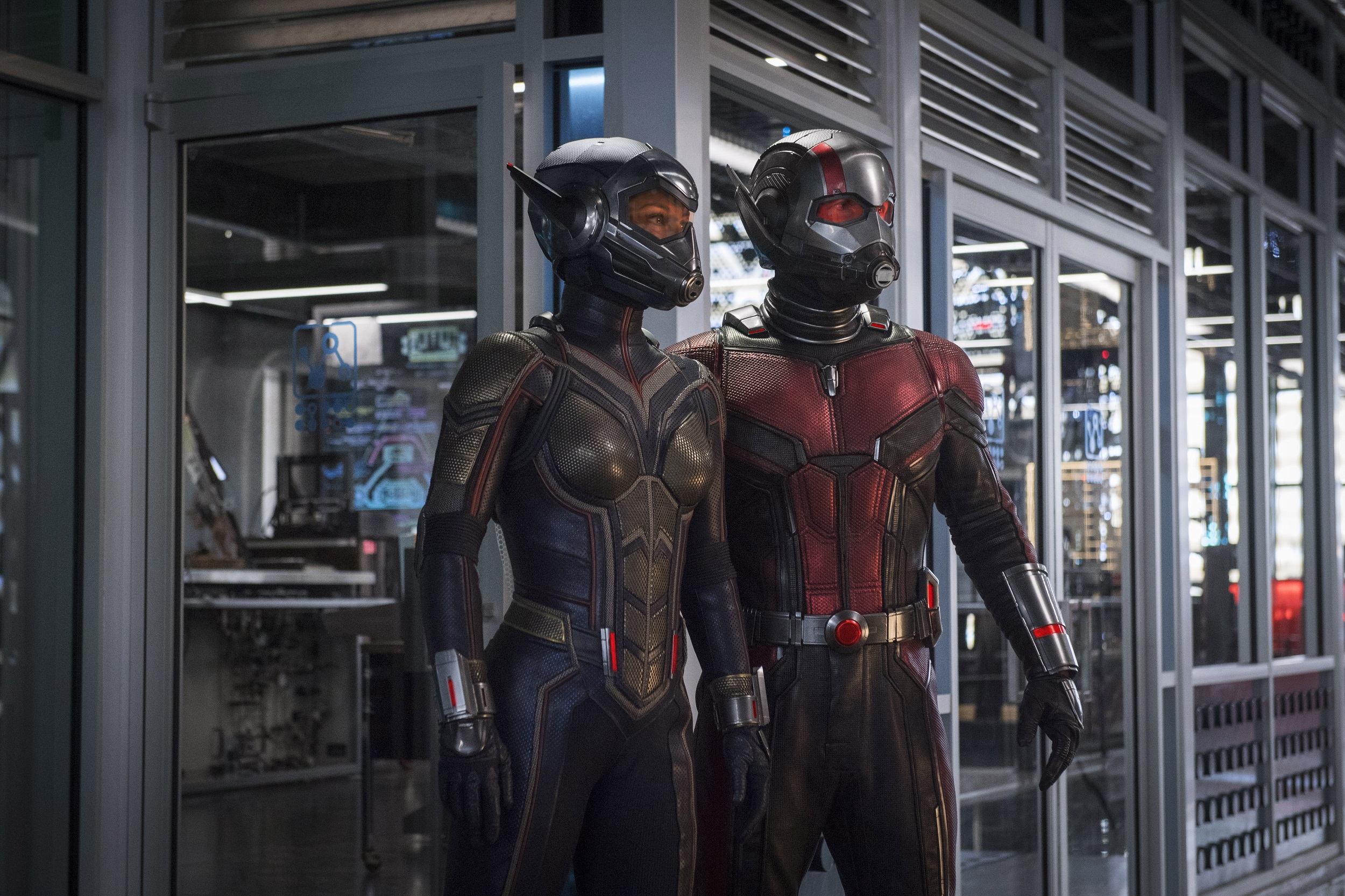 Shrinking is so hot right now

Ant-Man is easily Marvel’s most underrated film. Not the Edgar Wright classic we were sure to get (still bitter), but people don’t give it the props it deserved. The movie was a little heist film in the middle of a giant Marvel universe, and it just turned out fun, while also being a nice break from the bigger cinematic universe. Of course now Ant-Man is kind of an Avenger, and that means things are opening up a bit.

The first trailer for Ant-Man and the Wasp is the first film since Civil War to focus on one of the Avengers who was arrested for siding with Captain America, and that means that AMatW will be a lot more heavily connected to the Marvel universe as a whole. This isn’t entirely a bad thing. It still appears the story will be pretty self-contained with not even a whiff of a cameo from another Avenger bolster it up. The last few Marvel films have been more crossovers than solo projects, but this one already has two heroes so why add more. Plus, entirely ditching that self-contained feeling of the original wouldn’t be so great as I think Ant-Man and Wasp work really well in their own world.

You may also be scratching your head about when this is taking place. Infinity War comes out before this, and traditionally with Marvel films that means that Ant-Man and the Wasp would take place after that. However, there’s clearly no Thanos or the side effects of him invading earth in this film. That’s because it takes place right after Civil War ends. That means this is both a prequel and a sequel at the same time.

Aside from that it looks like they’re getting really creative with using the shrinking and growing powers in fights. Hopefully the trailer isn’t showing us all the cool stuff that returning director Peyton Reed has cooked up.