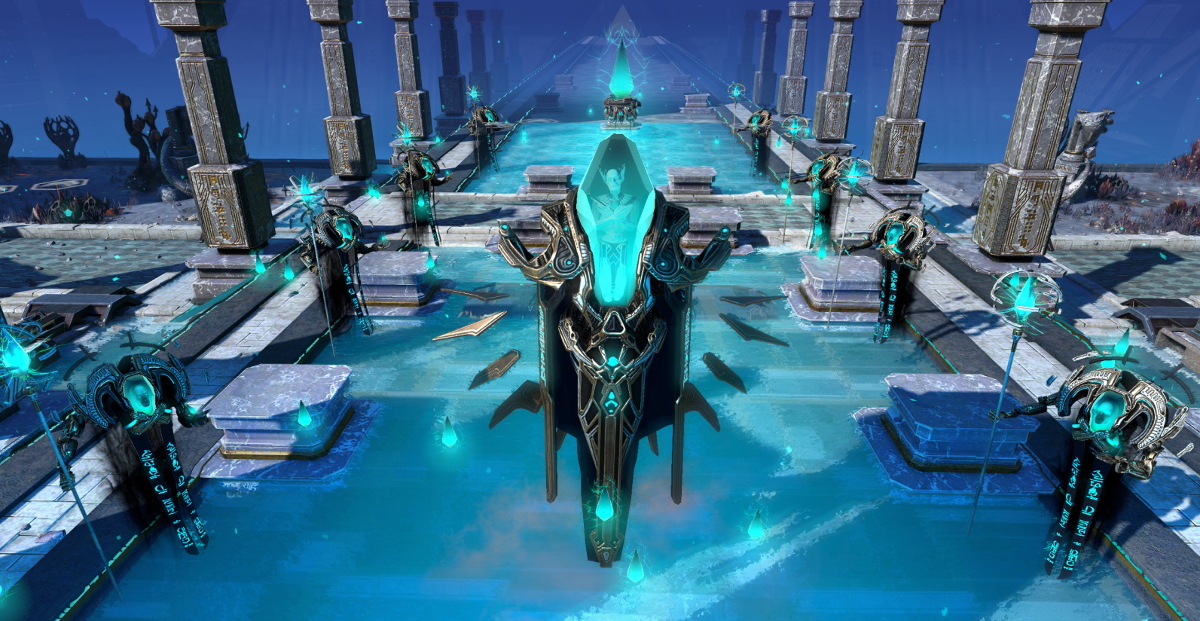 There will be Revelations

It’s been a few months since Age of Wonders: Planetfall released with a brand new galaxy for strategy fans to devour. If the massive base game wasn’t enough for you then Triumph has you covered with a new batch of content for their sci-fi 4X.

The DLC pack, titled Revelations will rouse an ancient race of beings from their slumber. The Es’Teq dynasty would like nothing more than to take over the galaxy using ancient technologies and a reincarnated army of followers. Revelations will allow Planetfallers to play as or confront the Es’Teq, as well as bring a new campaign featuring the Es’Teq. The DLC pack will also bring new items and techs as is the norm with these types of packs.

As is the case with most Paradox Interactive expansions, a free update will accompany the release for people who don’t purchase the DLC. The free update will open new missions as well as the Orbital Relays mechanic that will boost your empire’s infrastructure and allow for instant unit transportation.

For those who do want to put more money into Planetfall, Revelations will be available on November 19 for $14.99 for PC, PlayStation 4, and Xbox One.