I’m supposed to tell you that Campo Santo’s wilderness-set exploration mystery Firewatch will release on February 9, 2016 for PlayStation 4, Windows, Mac, and Linux. That’s the news today.

But I’ve fallen into an image gallery wormhole, and I’m taking you with me. 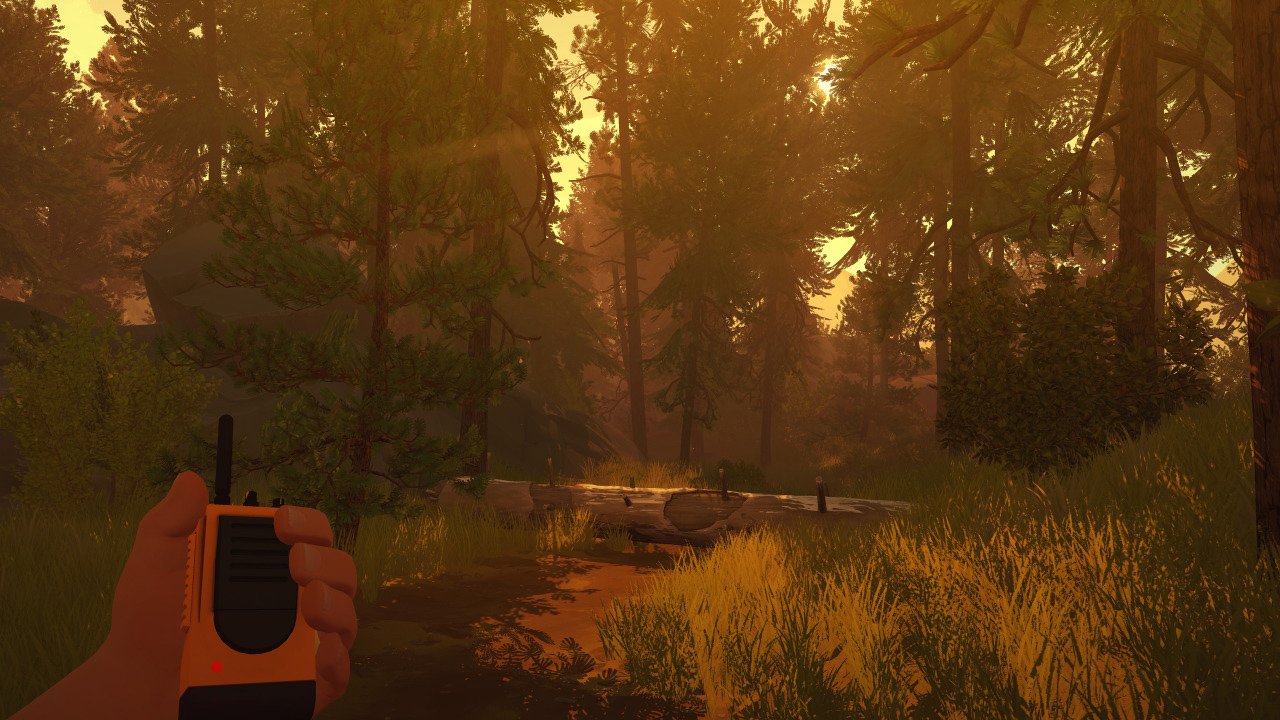 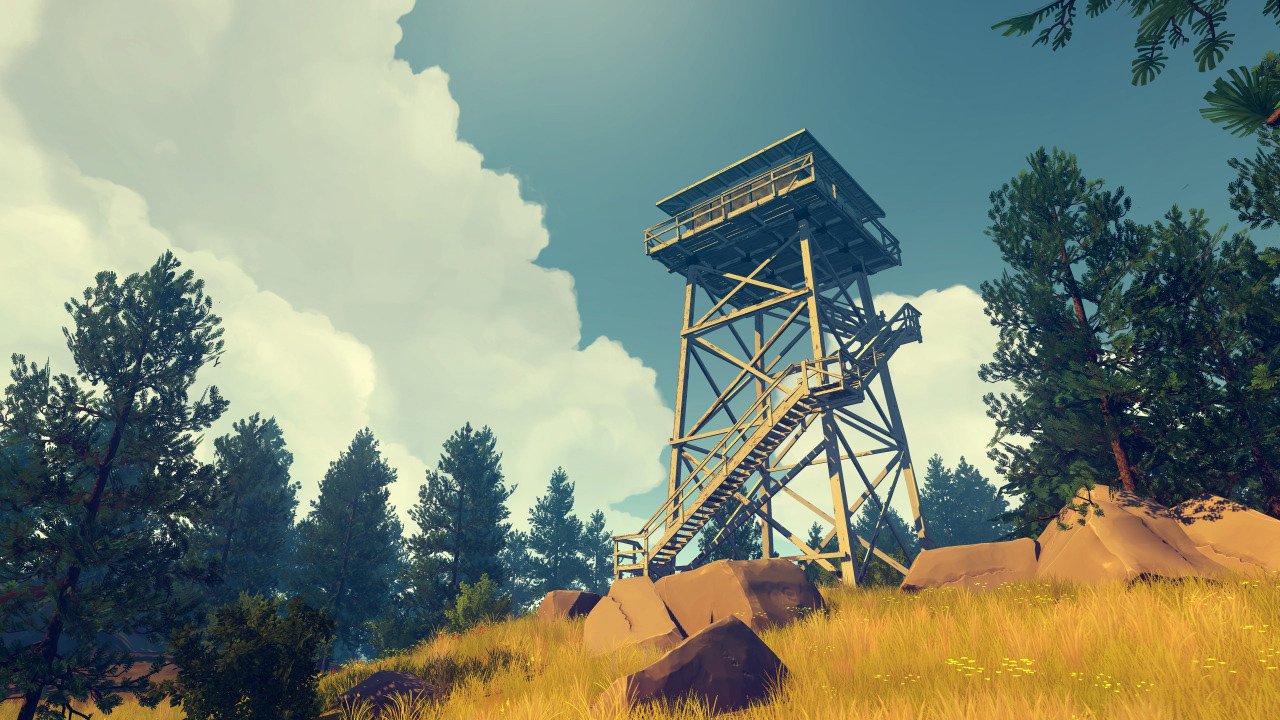 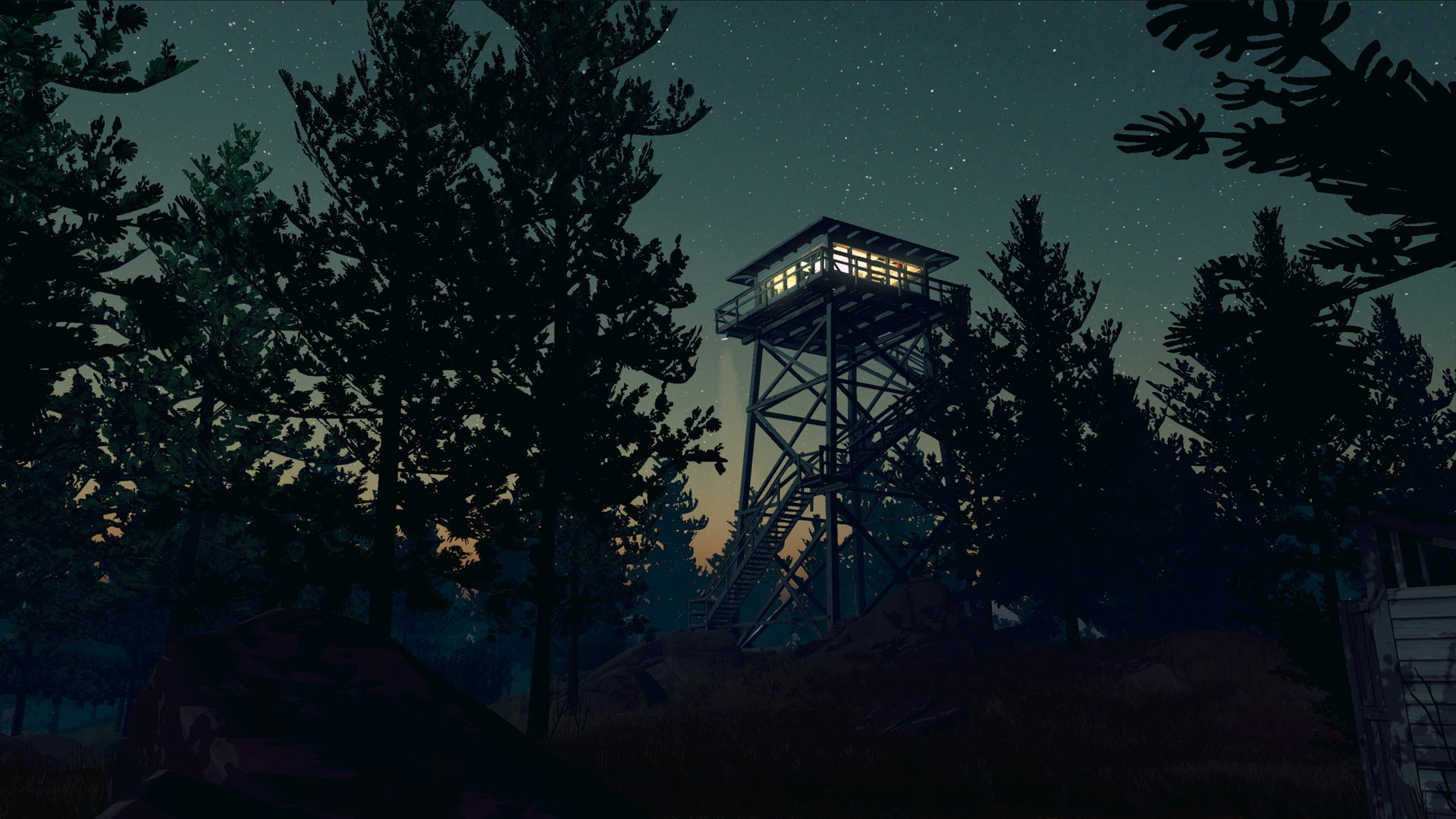 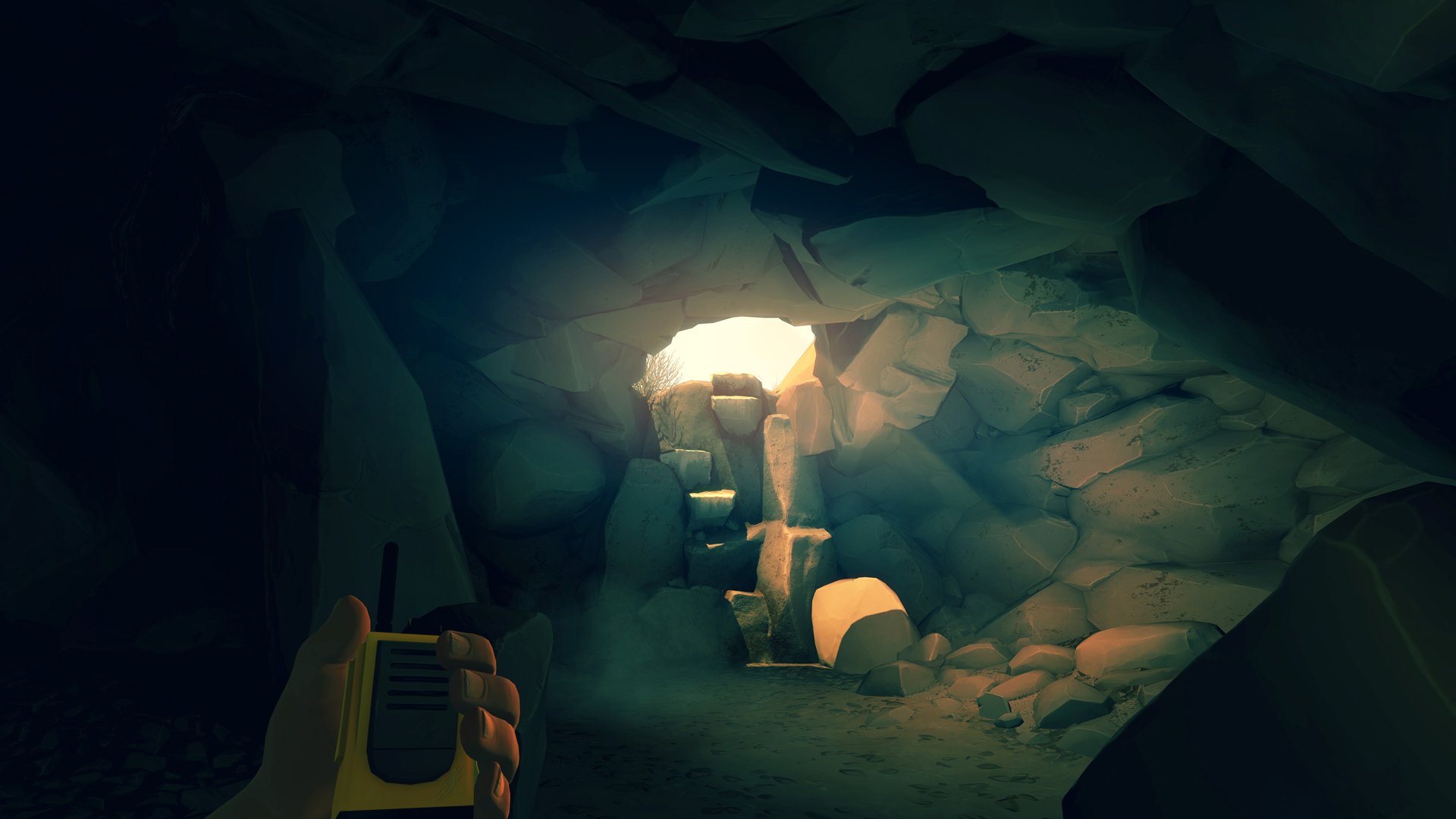 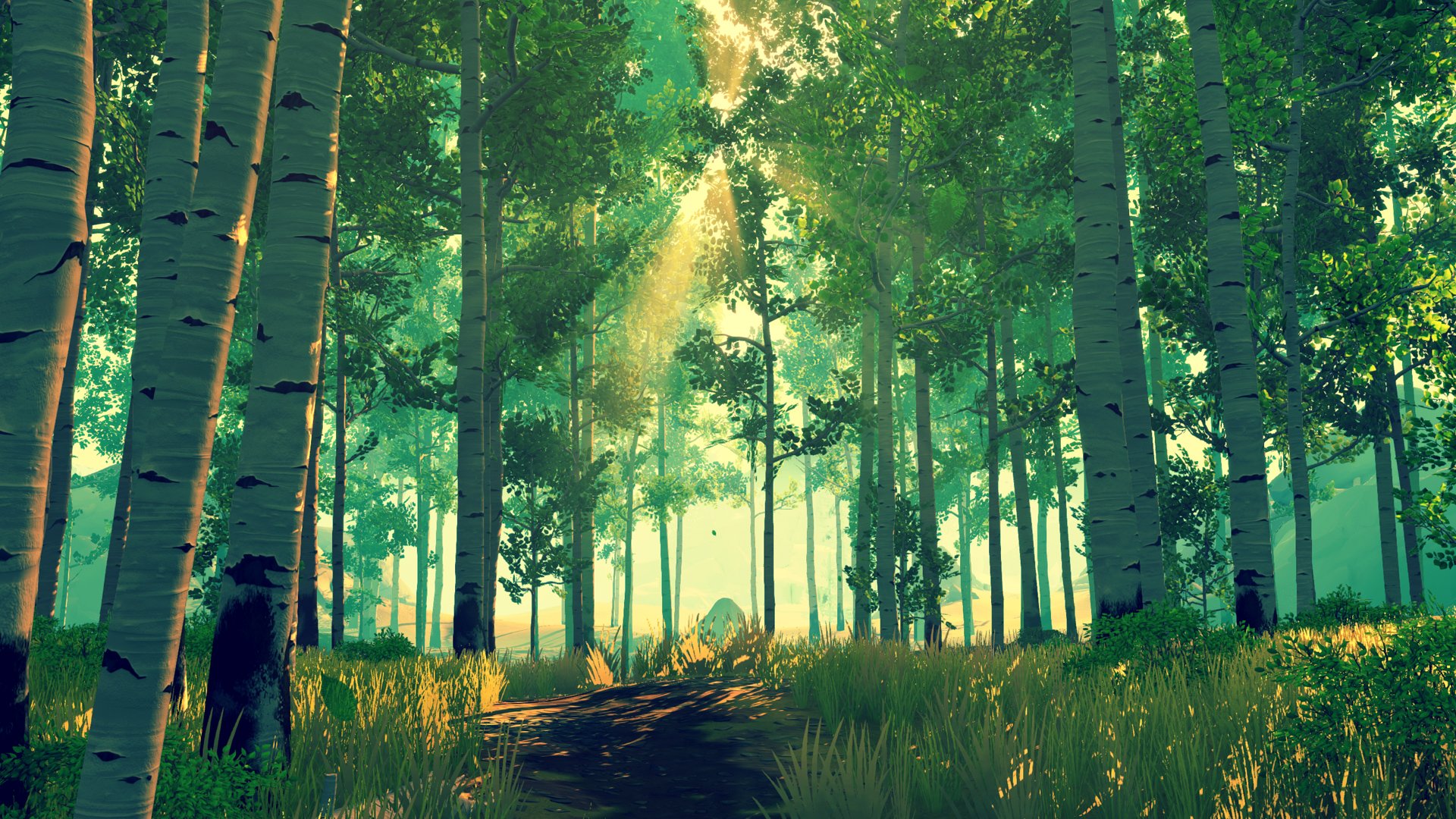 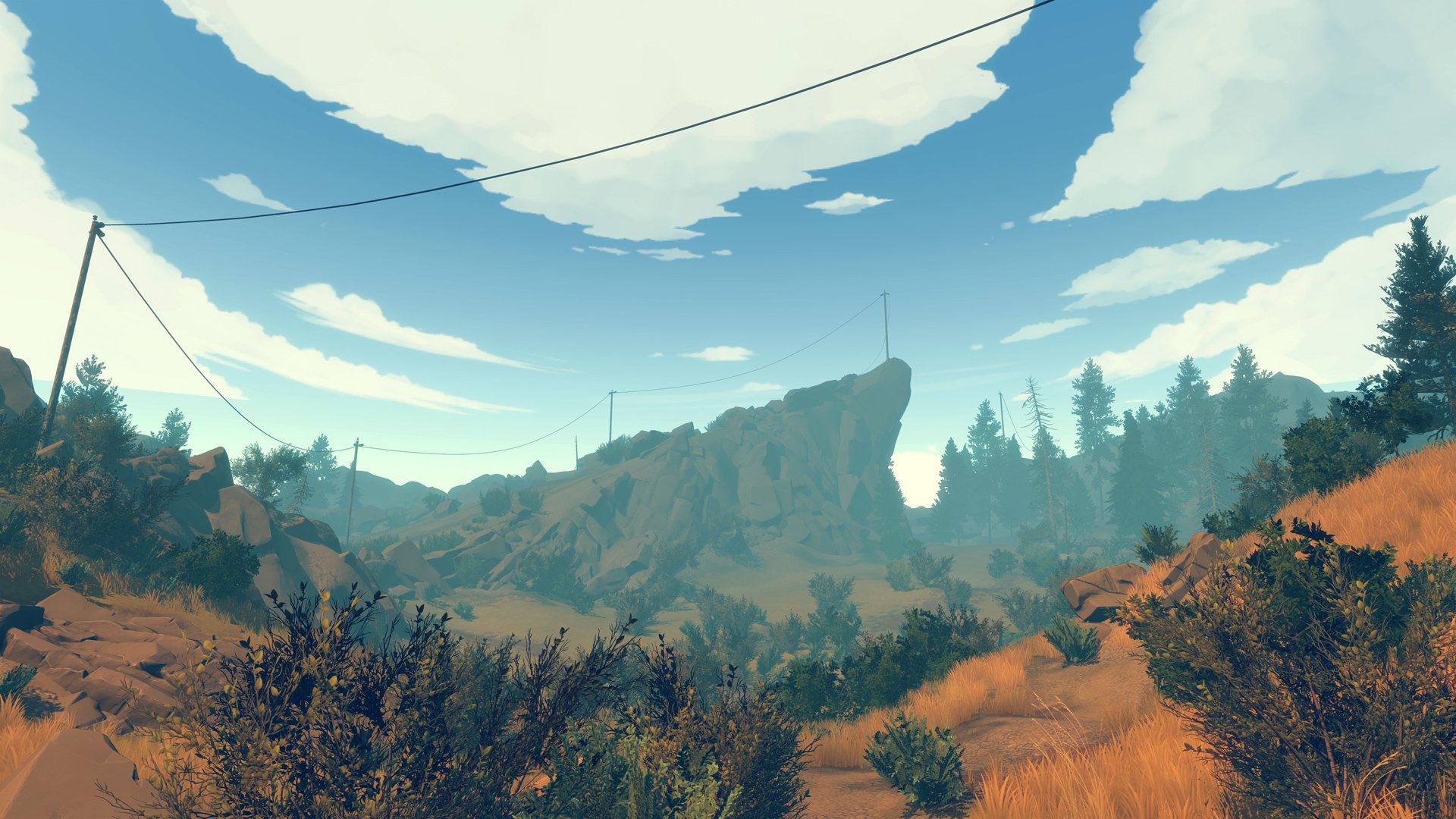 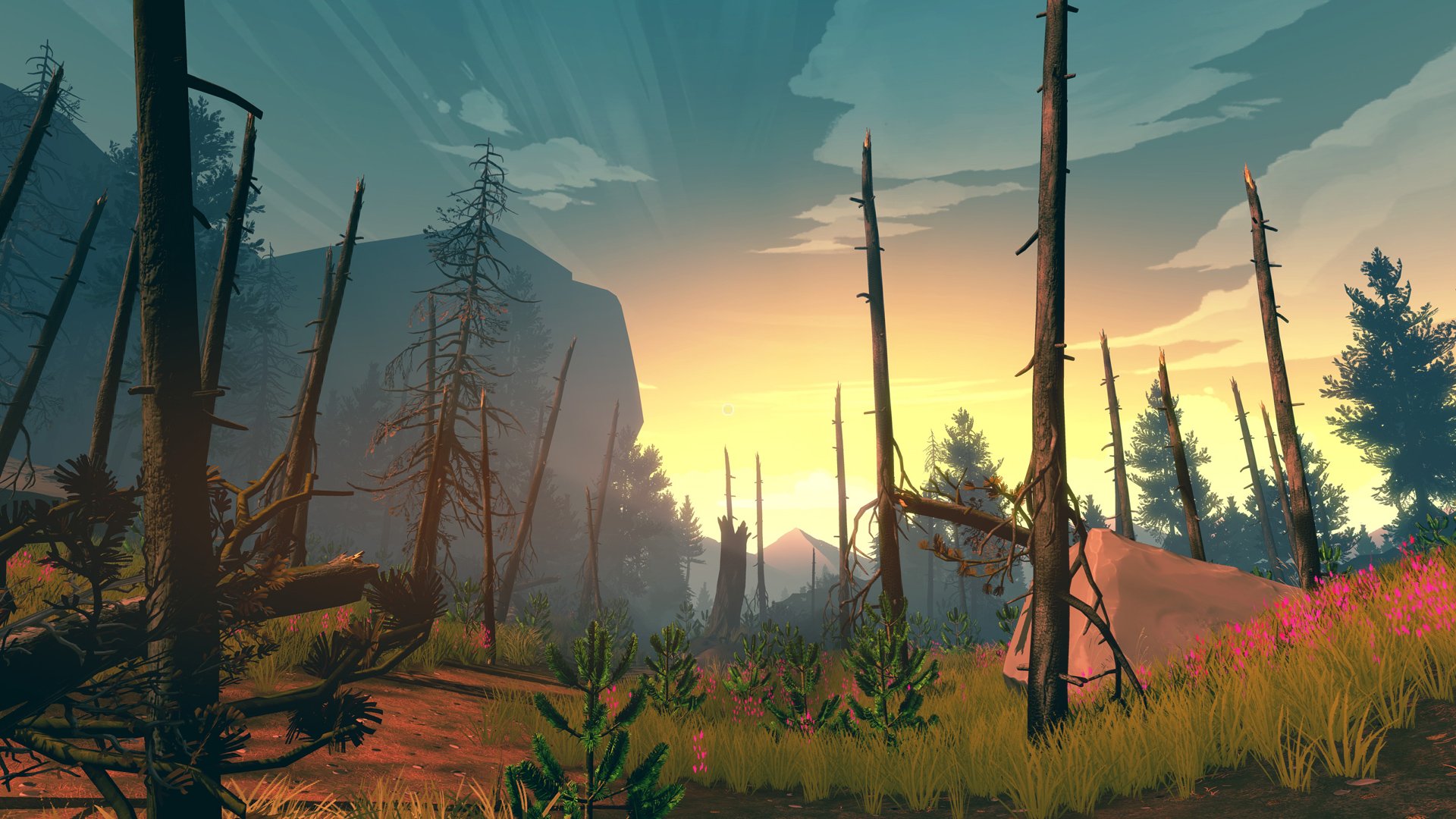 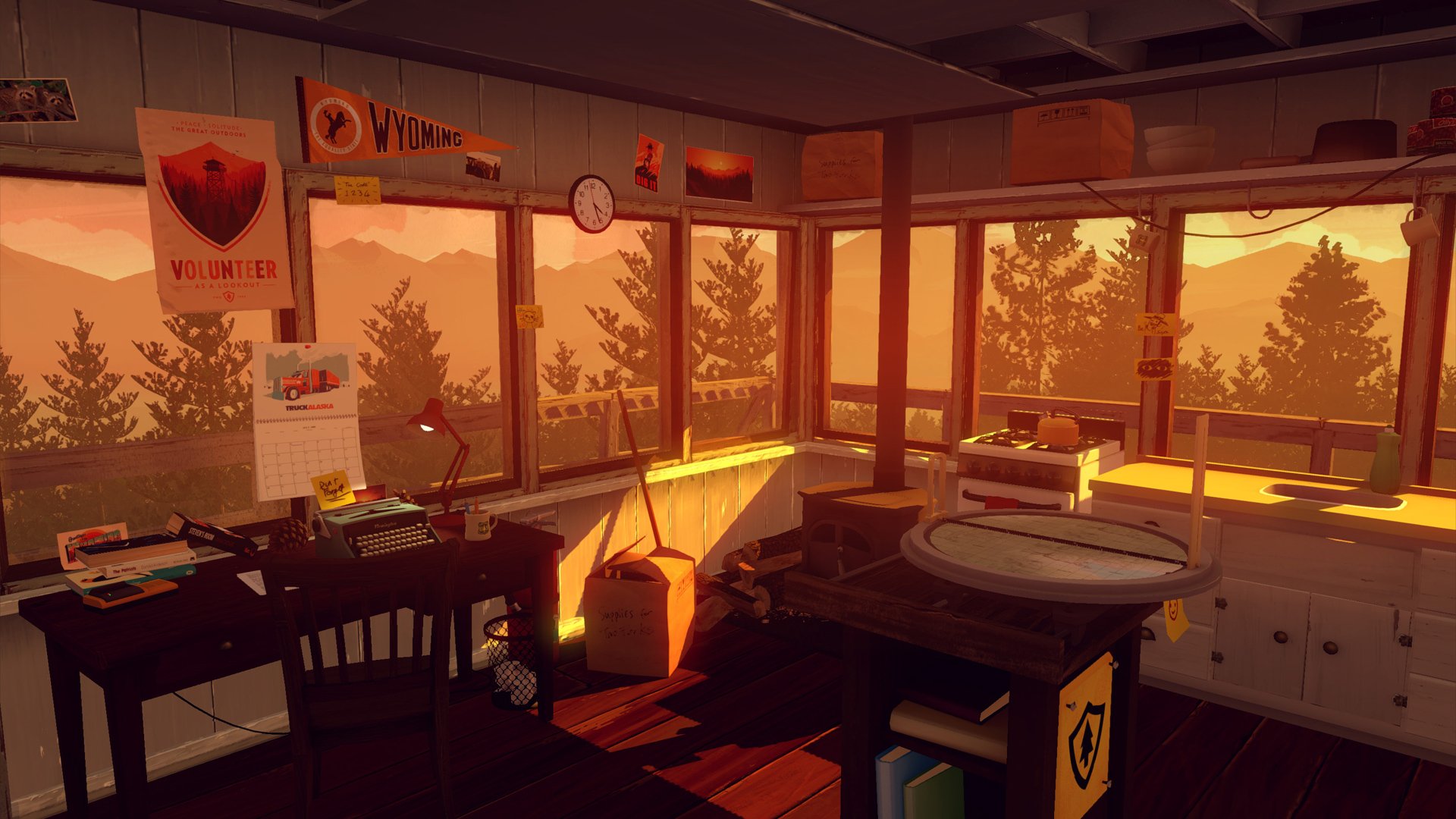 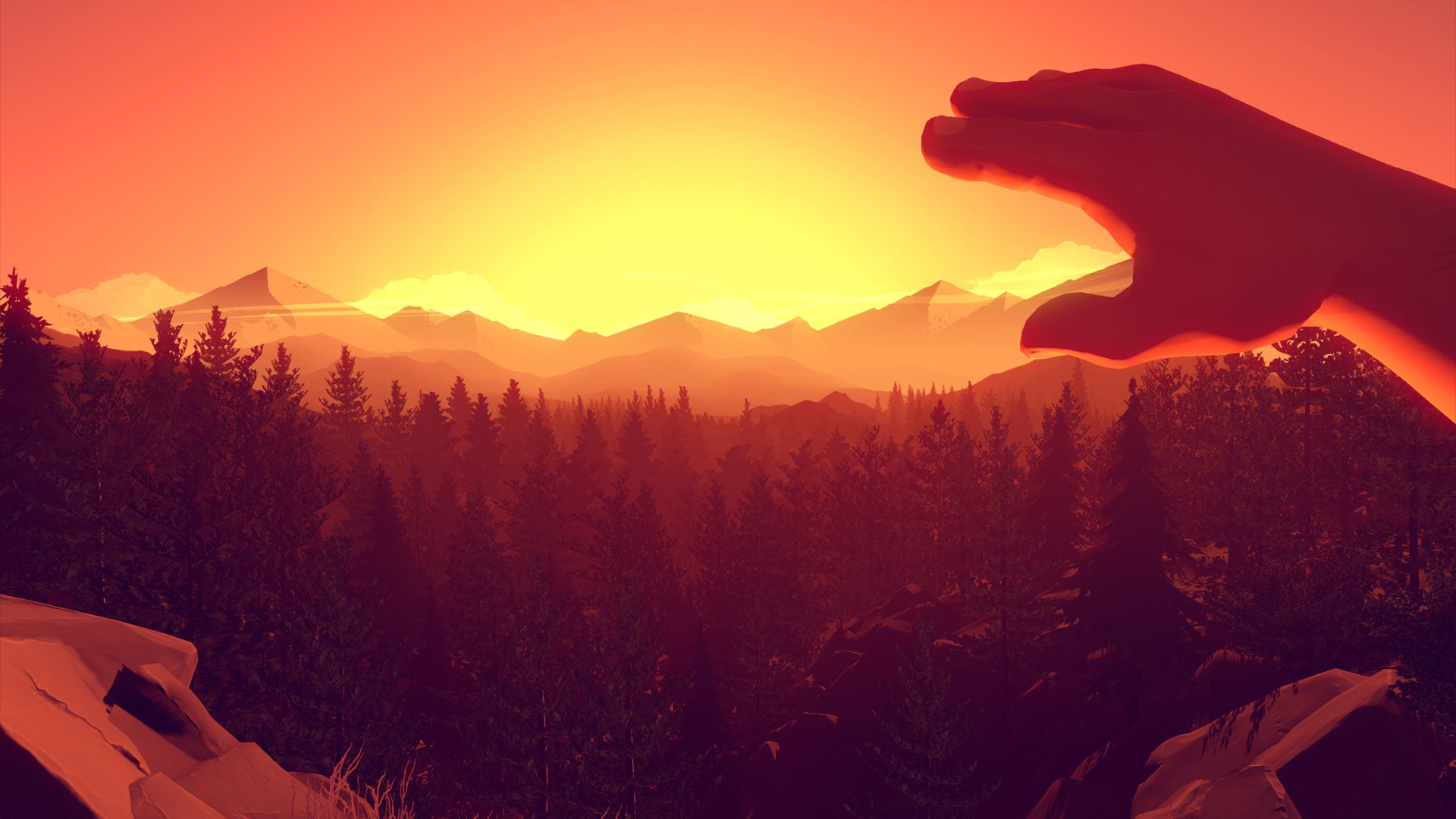 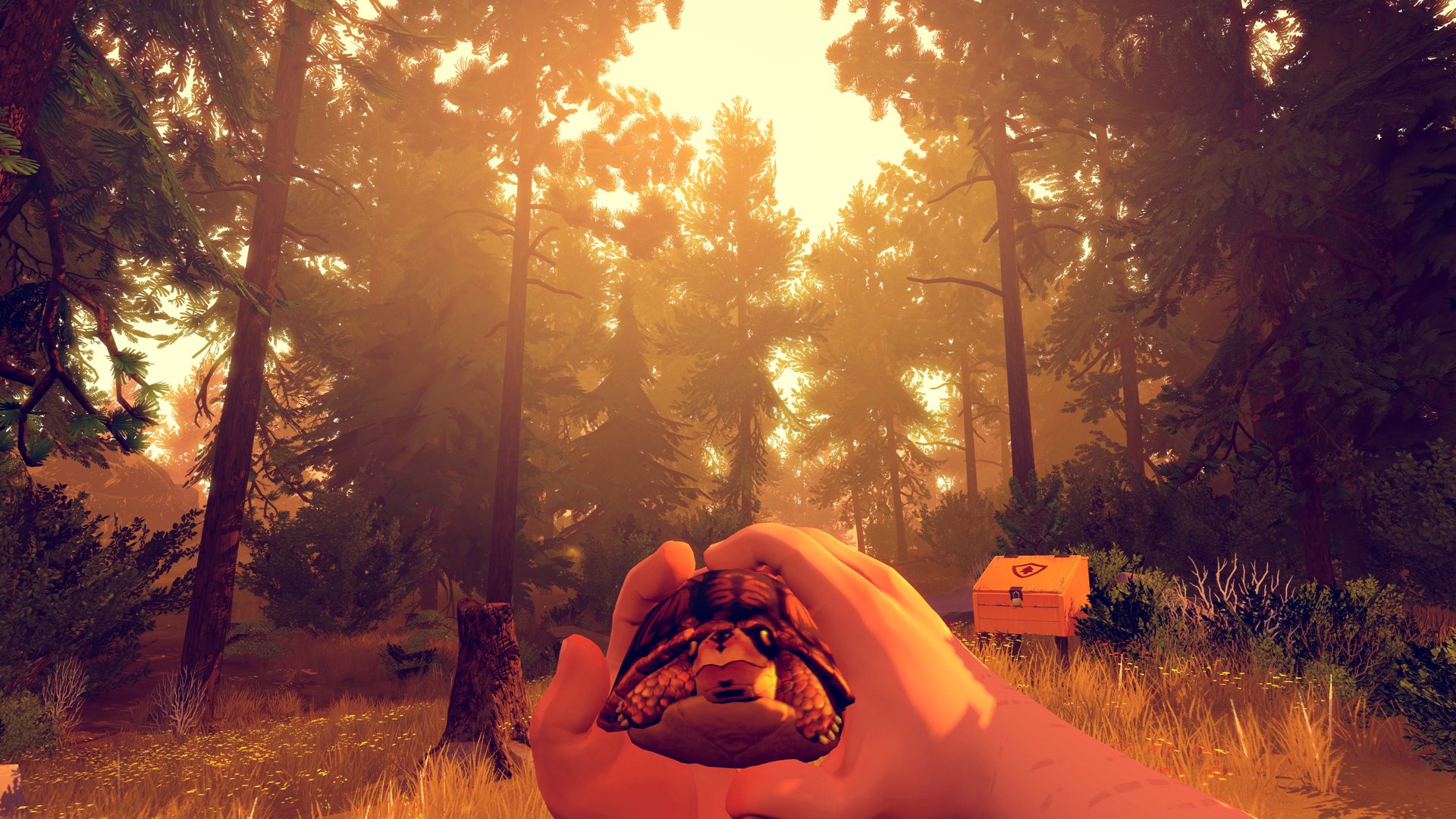 Ahem. Back to that release date.

“Right now we’re still polishing, optimizing, writing, and developing the last bits of the game, but we can’t wait to put it out there for you to play. Our goal is a worldwide simultaneous release!”