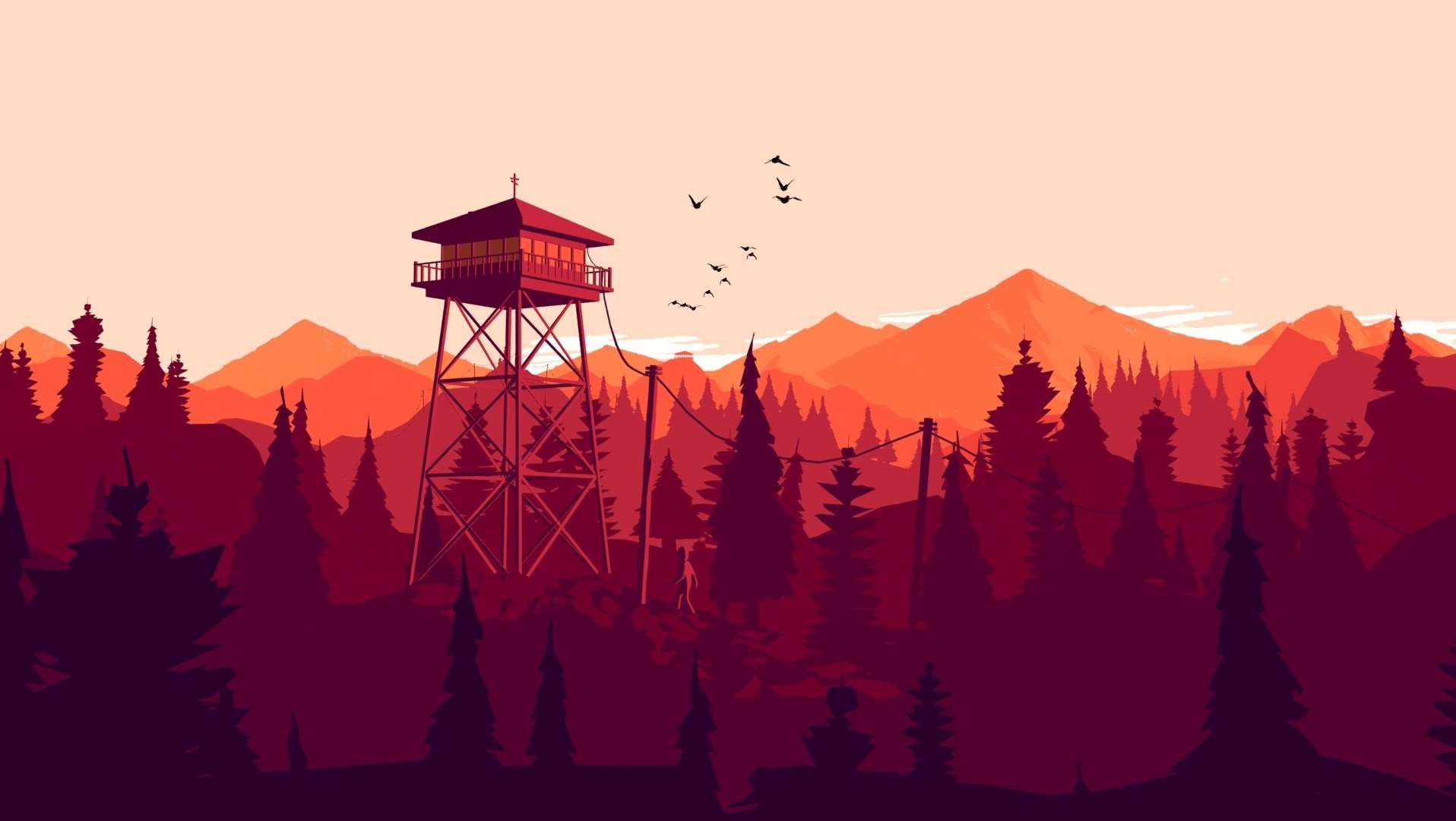 And that’s about all we know right now

Indie developer and publisher Campo Santo has announced that it’s teaming up with Good Universe, a motion picture production company. The goal behind the partnership is to create video game adaptions of movies and vice versa. The first project has already been announced.

Firewatch is being turned into a movie. The adventure-mystery story about the forests of Wyoming, guilt, and non-physical relationships will supposedly debut on the silver screen eventually. Details are very sparse at the moment. No release date, director, or actors have been revealed.

This news feels fitting and maybe somewhat ironic because an argument could be made that film would’ve been the best format for Firewatch in the first place. The more that a game strips meaningful interactivity, the stronger the case gets that a different medium would’ve been a better choice to tell that particular story. It’s not that these tales can’t be told as video games — plenty of people were enamored by Firewatch, after all — but sometimes a video game just isn’t the best fit.

Firewatch is a rare instance where we’ll (probably) get to see if turning this narrative into a game first was the correct decision. We’ll have a movie and a game, and, assuming the stories are comparably close, we’ll be able to decide for ourselves which medium best suits Henry’s ever-crumbling life.