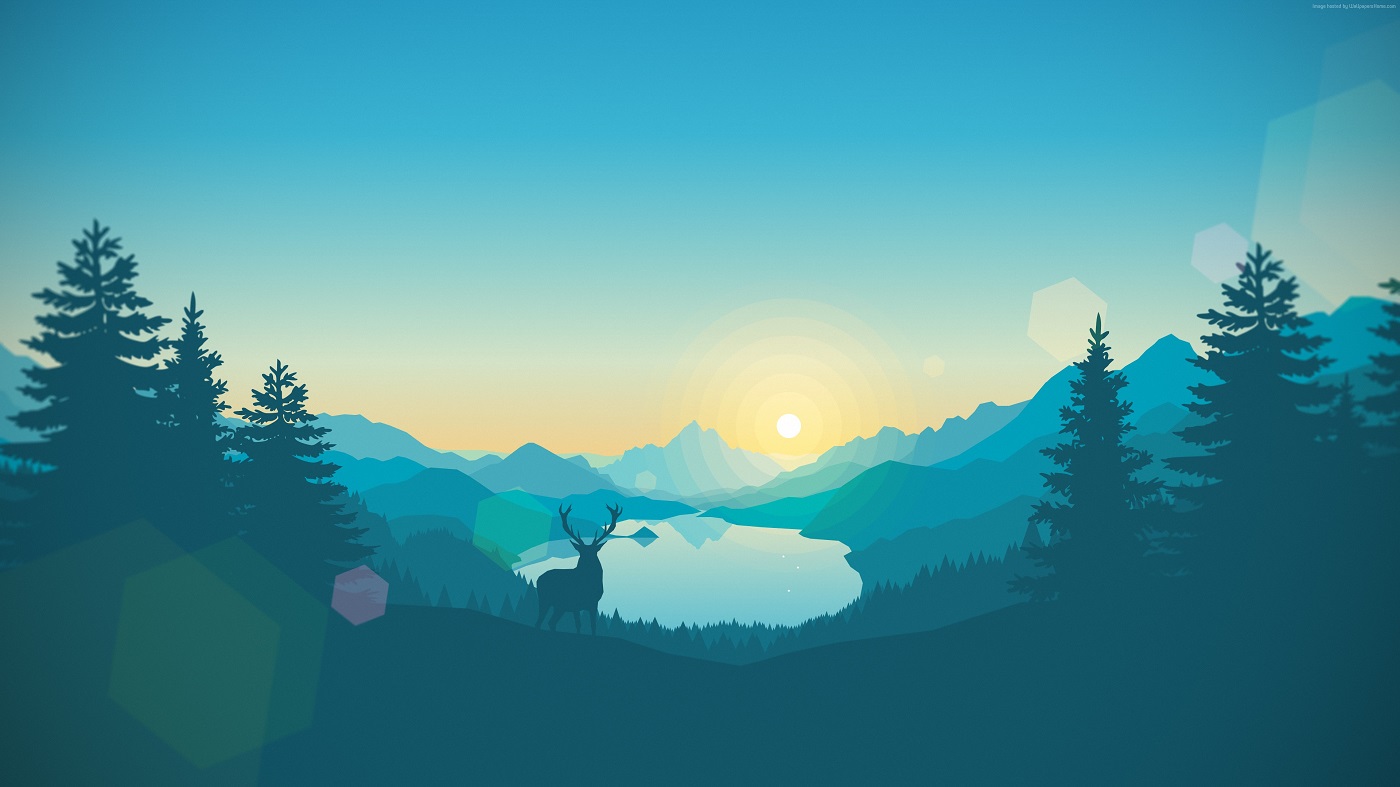 ‘We’re so grateful. And relieved. But mostly grateful’

The walking and boombox pitching simulator, Firewatch, has sold over half a millions copies since launching in early February. We already knew the game was selling well (even beating out SFV and Far Cry Primal on the PlayStation store), but the actual figure is still damn impressive. An indie developer selling half a million copies at full price is nothing to sneeze at.

The illuminated numbers come from a blog post yesterday by Panic, Campo Santo’s publishing partner. The half a million mark represents a real milestone for the small development team that managed to recoup their investment on the first day. “As an indie game, or heck, even as a “real” game, ok fine but not as a Call of Duty or Star Wars game, Firewatch can be considered a sales success.”

Always good to see passion and hard work pay off. Hopefully this success will lead to bigger and better games from Campo Santo.