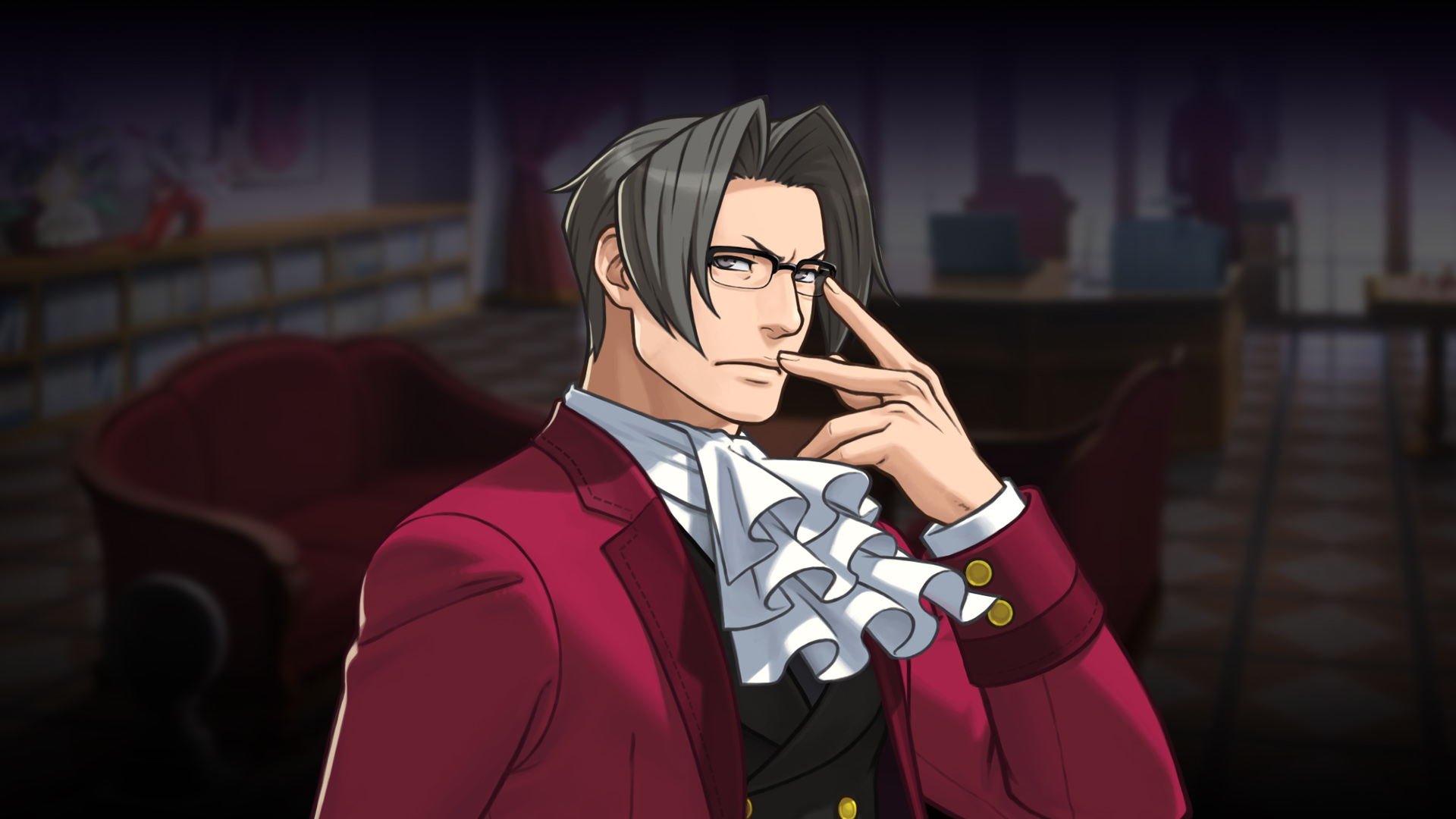 Will issue more for future videos of their games

Sean Vanaman, co-founder of studio Campo Santo, announced on Twitter today that the studio would be filing DMCA takedowns against YouTuber Felix “PewDiePie” Kjellberg. Shortly afterwards they followed up, with all footage of Firewatch on his channel becoming unavailable as a result. Sean also confirmed that any videos of future Camp Santo games by PewDiePie would also be taken down, and called for other developers to follow suit.

So what was the cause of the sudden DMCA takedowns and for wanting more people to take this stance towards Kjellberg?

As far as anyone can tell, Sean appears to be reacting to a clip, showing Felix playing Battlegrounds, that surfaced on Sunday afternoon. During the clip, he says the n-word, which is easily one of, if not the, most loaded terms one could use. The clip spread like wildfire on social media afterwards, and likely found its way to Sean one way or another. You can find the obviously not-safe-for-work clip here.

Now the question is, are Campo Santo legally allowed to file the DMCA? Shouldn’t PewDiePie be protected under Fair Use? As someone who is not educated in regards to law, especially for DMCAs and Fair Use, I’m not qualified to tell you. However, someone who is qualified to talk about it has spoken up on the matter. Ryan Morrison, founding partner of the legal firm Morrison/Lee and also known as Video Game Attorney, took to Twitter for a few clarifications. The big one we are all wondering: Is this allowed?

We’ll get into why Firestorm DMCA’s are entirely legal, even if cherry picked, on this week’s @robot_congress – out Tuesday morning!

According to Ryan, despite entering the wrong name, Campo Santo has legal grounds to stand on. What they are, I don’t know, as you’ll have to tune into his podcast to find out. That being said, that’s for the best, as legal matters are better explained in long form, than in the compressed form that platforms like Twitter demand. If you have any questions on the matter you’d like him to answer, send them over to him. I cannot emphasis this enough, you will likely get a better understanding of the legal situation from him than myself or many other sites will be able to provide.

There is also a second major point to be had. As many have pointed out, the FAQ on the site for Firewatch clearly gives PewDiePie, along with other YouTubers and streamers, the all clear to have footage of the game up and monetize it. To quote the specific passage.

Can I stream this game? Can I make money off of those streams?

Yes. We love that people stream and share their experiences in the game. You are free to monetize your videos as well.

It doesn’t hurt to let us know on Twitter when you’re live. We might show up in your chat!

According to Ryan, that does not prevent Campo Santo from hitting you with a DMCA and revoking those permissions at any time.

Nope! Fully revocable at any moment with no notice required. https://t.co/0H2zHhIMm4

While I did say I’m not educated in the matter, I’m going to assume that legal groundwork here works like many End User License Agreements: where the user has permission to use the software right up to the moment the developer decides they don’t have permission to use it anymore.

It will be interesting to see how this plays out, especially if it potentially escalates to a lawsuit. On one hand, assuming Ryan is correct, it’s a grim wake-up call that publishers don’t really need a reason to demonetize and take down your videos. On the other hand, if for whatever reason it turns out the DMCA takedown was in the wrong, then that’s a big gain for content creators. Either way, what a PR nightmare this could potentially be for both parties.