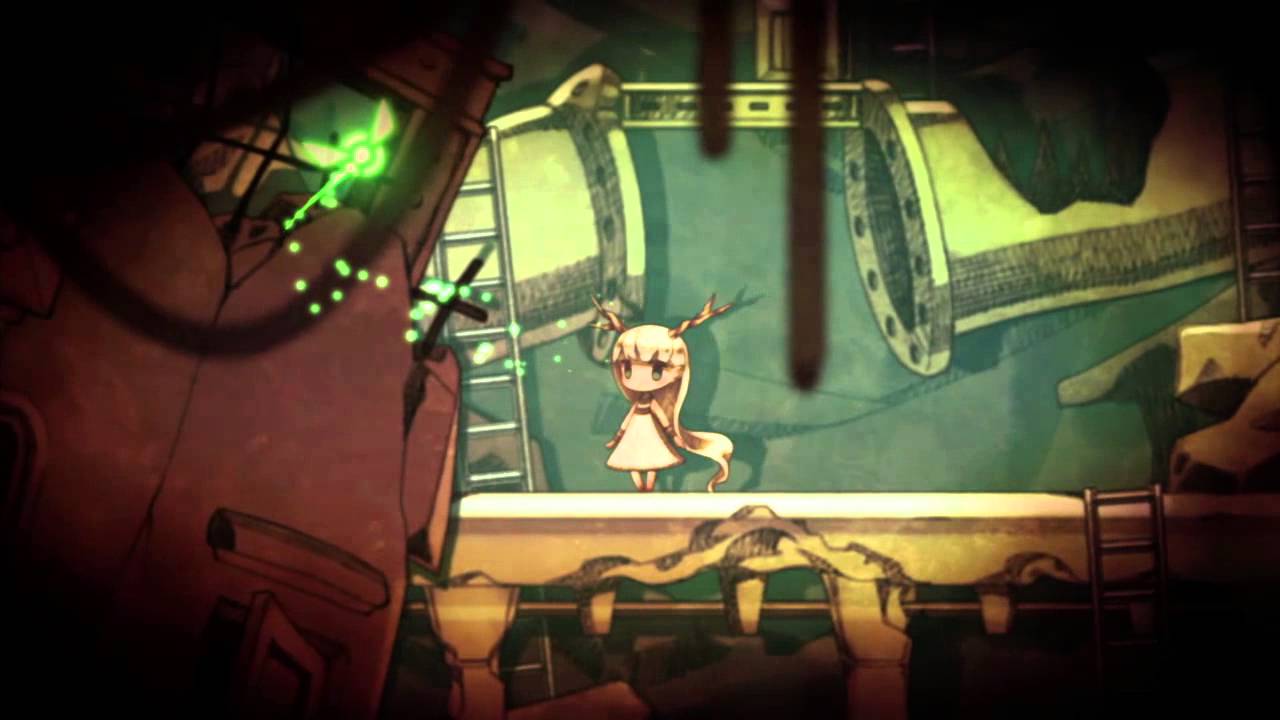 Nippon Ichi Software is releasing Disgaea on PC later this week, but it sounds like that’s just the first of many NIS games coming to PC in the near future. Tonight at the publisher’s annual press event in San Francisco, the studio announced two more titles coming to PC this spring.

Criminal Girls: Invite Only and htoL#NiQ: The Firefly Diary will be ported to the platform in March and April, respectively. Previously, both game were PlayStation Vita exclusives.