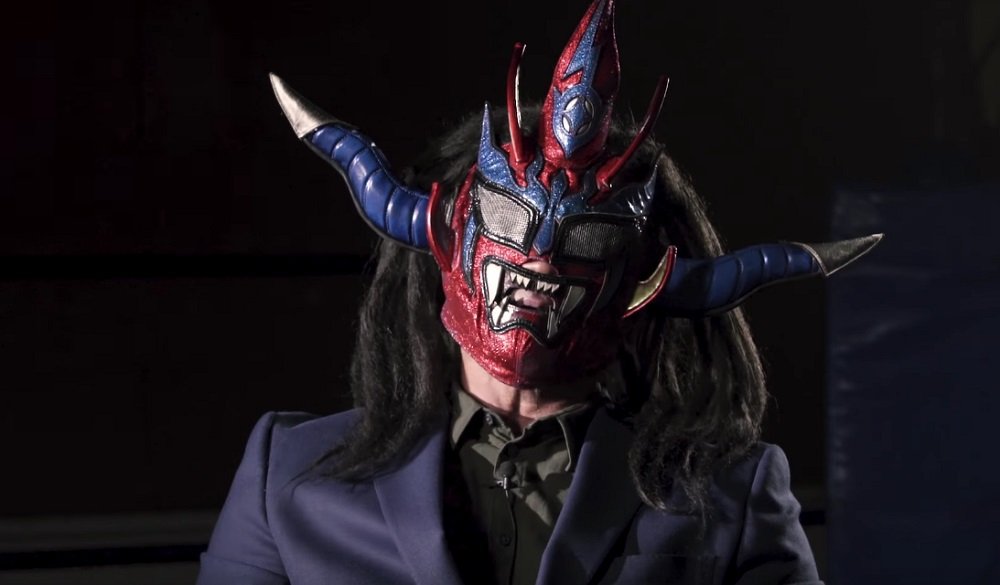 It’s been some time since we’ve heard any news from Spike Chunsoft’s great pro-wrestling simulator Fire Pro Wrestling World. But this weekend saw the release of some new paid DLC for the PC version of the ring-rocking title.

The not-so-succinctly titled “Fighting Road: 2017 New Japan Pro Wrestling Junior Heavyweight Championship DLC” brings new story chapters alongside 13 new roster additions. The DLC is based on NJPW’s amazing Junior Heavyweight season from 2017. New wrestlers include the legends such as Jyushin Thunder Liger, Tiger Mask and Jado alongside new stars such as Britain’s own Marty Scurll and Will Ospreay.

Players will guide their chosen star through the Junior Heavyweight Championship tournament, engaging in a series of hard-hitting matches and making decisions that could help or hinder your reputation among fans and peers. The DLC is available to purchase now on Steam for around $15 and will be coming to the PS4 platform on April 11.