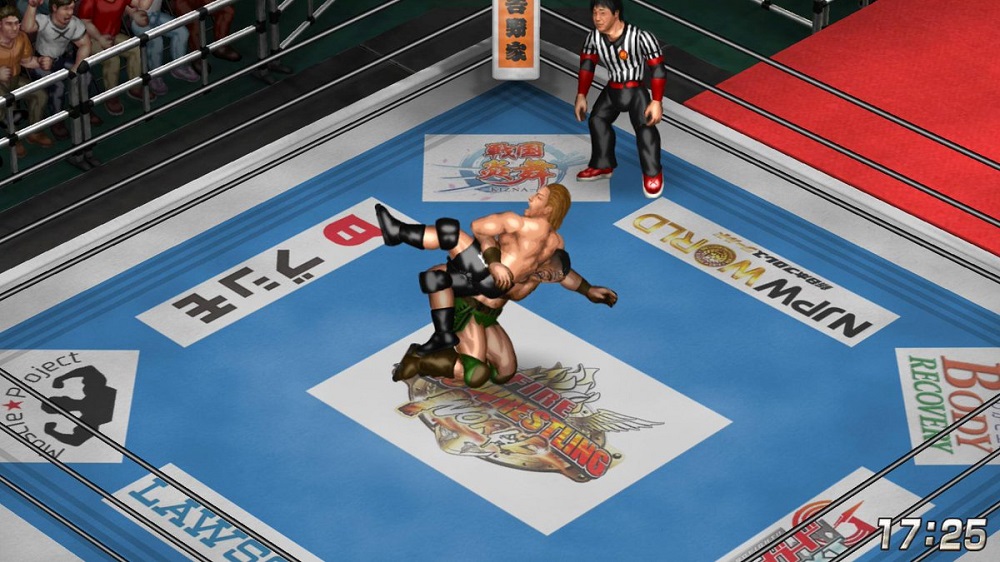 Spike Chunsoft has released a new DLC pack for their wrasslin’ simulator Fire Pro Wrestling World. The new add-on, available to purchase now on PC and PS4, adds a quartet of stars from the roster of New Japan Pro Wrestling (NJPW).

The New Japan Pro Wrestling 2018 Wrestler Pack is part of the Fire Pro season pass, or can be purchased separately for around $8. Fire Pro Wrestling World is available now on PS4 and PC. The PS4 edition is currently discounted on the U.S. PlayStation Store.