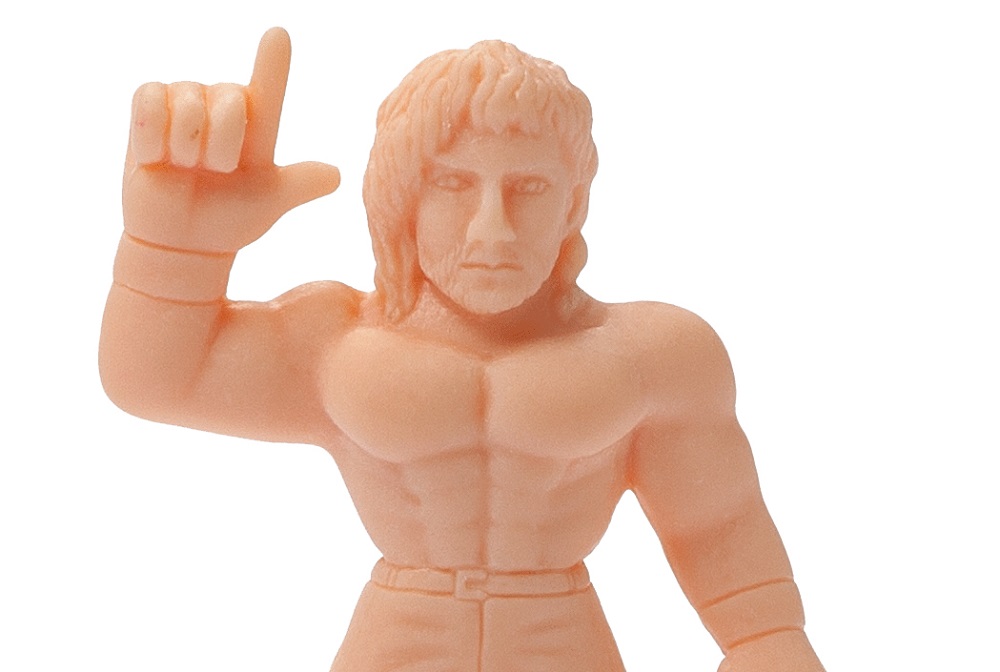 I’m just thankful we’re getting a physical edition at all, but that shirt would be nice…

Meanwhile, the “Physical Edition” will be receiving a pre-order bonus in the form of a 48-page guidebook that contains various techniques, moves, and other data of various NJPW wrestlers appearing in the game. The Digital Deluxe version will include both the game and the season pass, which will grant access to three DLC packs of additional NJPW story mode scenarios.

I predict if we’re going to get anything at all, it’ll most likely just be the guidebook included with pre-orders of the physical edition and the obvious season pass stuff. But, then again, with NJPW making a large push recently for the west, maybe they’ll convince Spike Chunsoft to release the Premium Edition out in the West as well.