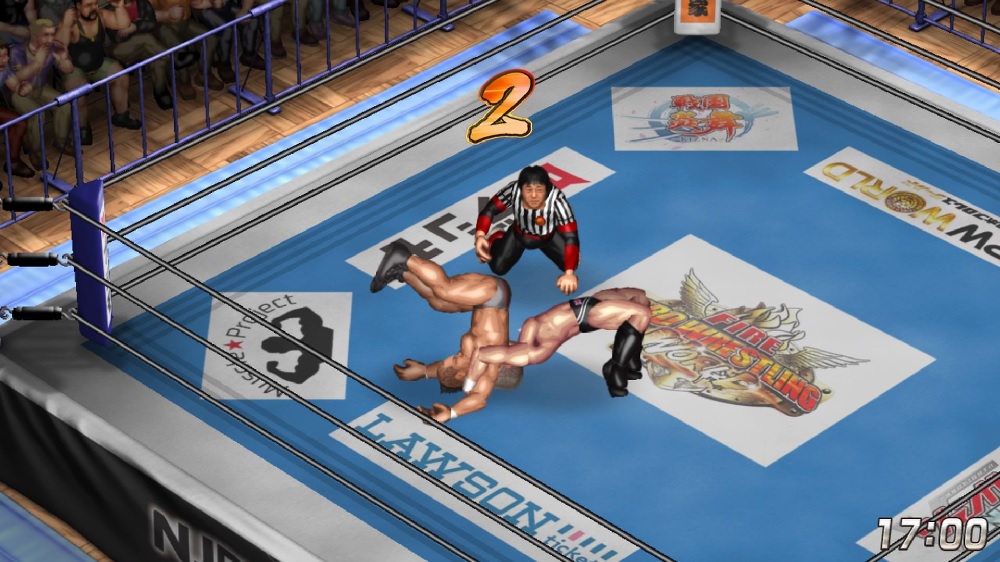 Another year of five-star classics

Spike Chunsoft has laid out its new year plans for deep wrasslin’ simulator Fire Pro Wrestling World, offering up details and dates for what could prove the game’s final run of DLC. This includes the previously-announced Suda51 story campaign, along with new wrestlers, rings and customisation options.

January will see the release of a second DLC pack to benefit the physical rehabilitation of legendary Japanese wrestler Yoshihiro Takayama. Takayama, whose 25-year career included stints in AJPW, NJPW, Noah, DDT, and ZERO-1, suffered a devastating spine injury in 2017. Proceeds from this DLC set will go toward funding support and healthcare for Takayama and his family.

January will also see a new run of roster additions, although we’ll have to wait a little longer for the identities of these new wrestlers to be revealed.

February will see the release of the long-awaited story scenario penned by Goichi “Suda51” Suda, who makes his return to Fire Pro some 25 years after the franchise gave the legendary developer his big break. The new chapter “The Vanishing” is expected to be a sequel of sorts to Suda’s notoriously grim Super Fire Pro Wrestling Special story mode, which stunned players back in 1994 with its downbeat tone and tragic climax.

Spike Chunsoft notes that these “Build -it-Yourself” additions will mark “the end of an era” for Fire Pro, which seemingly suggests no further content will be coming to FPW after spring 2020. The developer does intend to continue working on game balances and bug fixes. Fire Pro has always been a community-driven franchise, and with the ability to build custom parts and moves, the sky’s the limit.