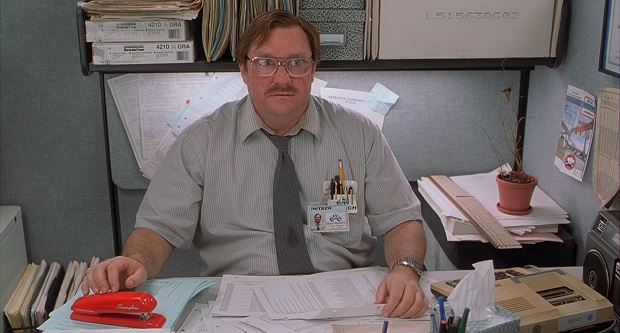 It’d be rude to burn down the building, Milton

In the wake of the unfortunate news of Irrational Games shutting down, many of the studio’s staff are bound to be left unemployed. While many will surely go on to work for other companies, some will likely take a shot at beginning an independent venture. Rock Band Blitz co-developer Fire Hose Games wants to help alleviate the stress of this transition.

Fire Hose announced via its website that it’s offering free desk space for any recently laid off developers, including ex-Irrational employees, that are going indie. No strings attached — just a place for them to go and do their work. Fire Hose is in the process of setting up an indie seed fund to support local game development, and while that’s not ready to be launched quite yet, it figured it could spare some room for artists in need.

While it always sucks to see a studio close, it’s always nice to see the outpouring of support from others in the industry to try to help the affected land on their feet. Cool moves, Fire Hose. Cool moves.