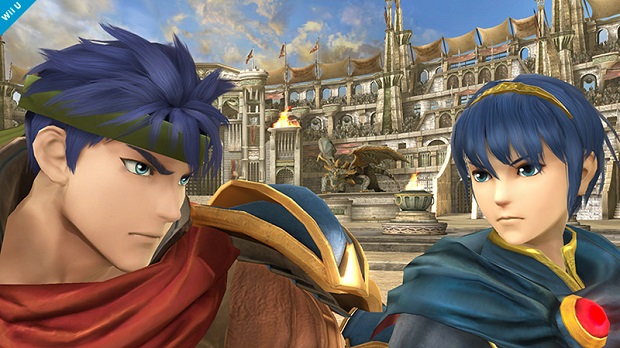 Fire Emblem will be getting its fair share of representation in the new Super Smash Bros. for Wii U. Marth and Ike are already confirmed as playable characters, and now there’s a stage from the series.

Masahiro Sakurai posted two pictures on Miiverse of the Coliseum stage based on the setting in Fire Emblem. If the fighting space looks a tad dry, don’t worry. According to Sakurai, “there’s machinery in the ground that activates variable platforms.”

With E3 right around the corner, chances are high that we’ll be learning more about the cast and settings for Super Smash Bros. in the very near future. Make sure to pay attention to Nintendo’s Smash tournament it’s holding during E3; that seems like the opportune time to reveal a bit more about the game.