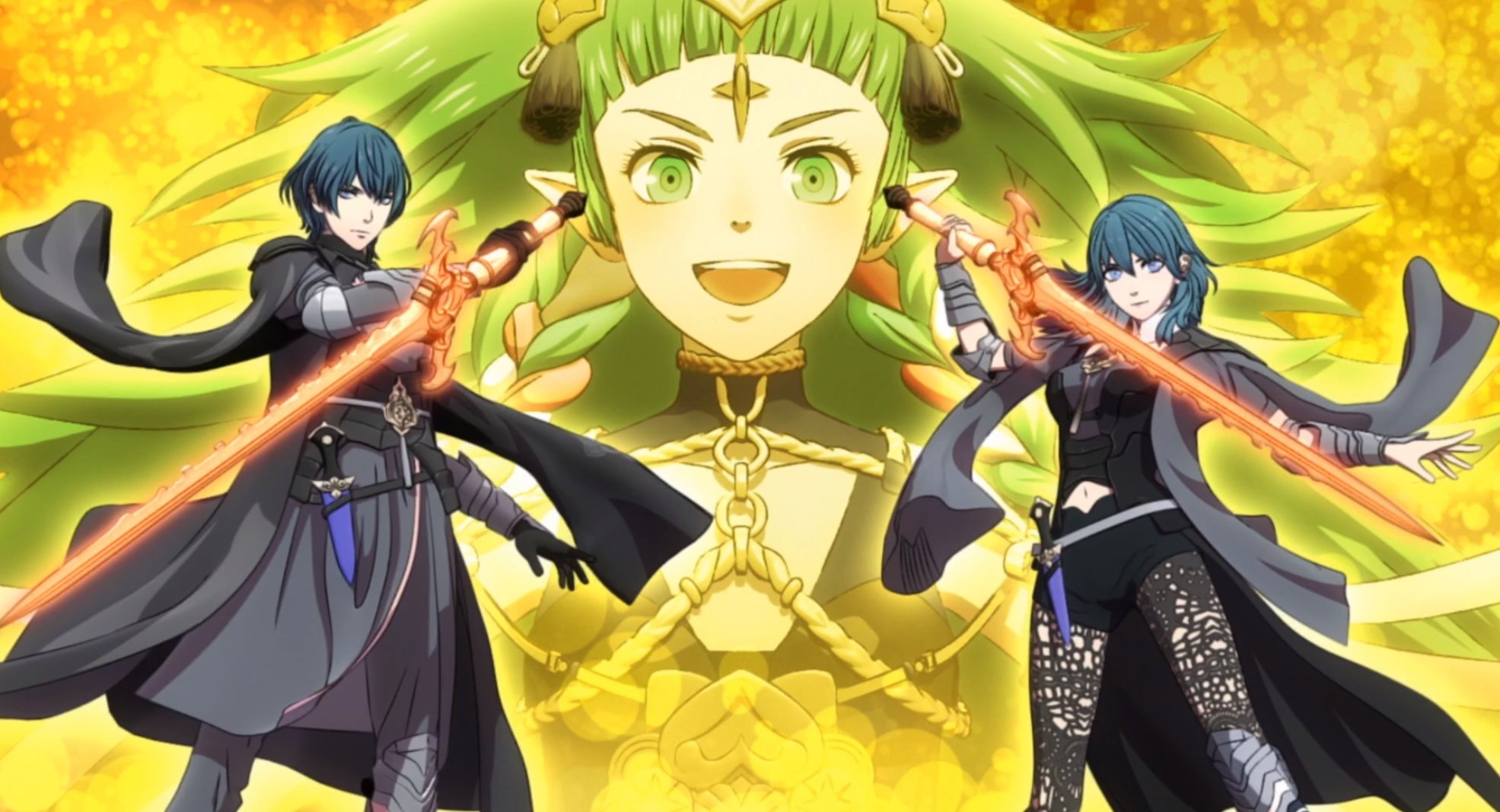 Today is a pretty big day for Smash Ultimate reveals, as Byleth from Fire Emblem: Three Houses makes his way to the Super Smash Bros. stage. Both genders will be available, as will sacred relic weapons from the Fire Emblem series (the video makes fun of the fact that there’s too many swordsmen already).

Given that Terry was spoiled previously by an erroneous site listing, this one comes as a surprise. Sakurai even said this one was made with “utmost secrecy,” and it will “take a little time” until it arrives. No “it’s available tonight” DLC today folks. January 28 is the planned date.

Byleth’s mobility is low (“a bit better than Robin’s”) and their throw is lacking, but they can use multiple relic weapons depending on the player’s input (up+smash is a whip, and so on). Sakurai stresses that the whip is actually a key part of Byleth’s kit, allowing him/her to attach to edges and smash their opponents downward off of the edge.

Side smashes incorporate the Areadbhar (lance) and are a bit heavier in nature, with the tip being the most powerful part of the attack. Down-based abilities call upon Aymr, a slow but steady axe (which grants super armor when charging, as well as the chance to drop platforms and change directions, making it one of the strongest charge moves in the game). Failnaught, the bow and arrow, is your ranged neutral stance. It’s capable of shooting off an arrow that looks like a “beam of light” with a full charge. The Final Smash is called “Progenitor God Ruptured Heaven,” and allows Sothis to get some licks in. 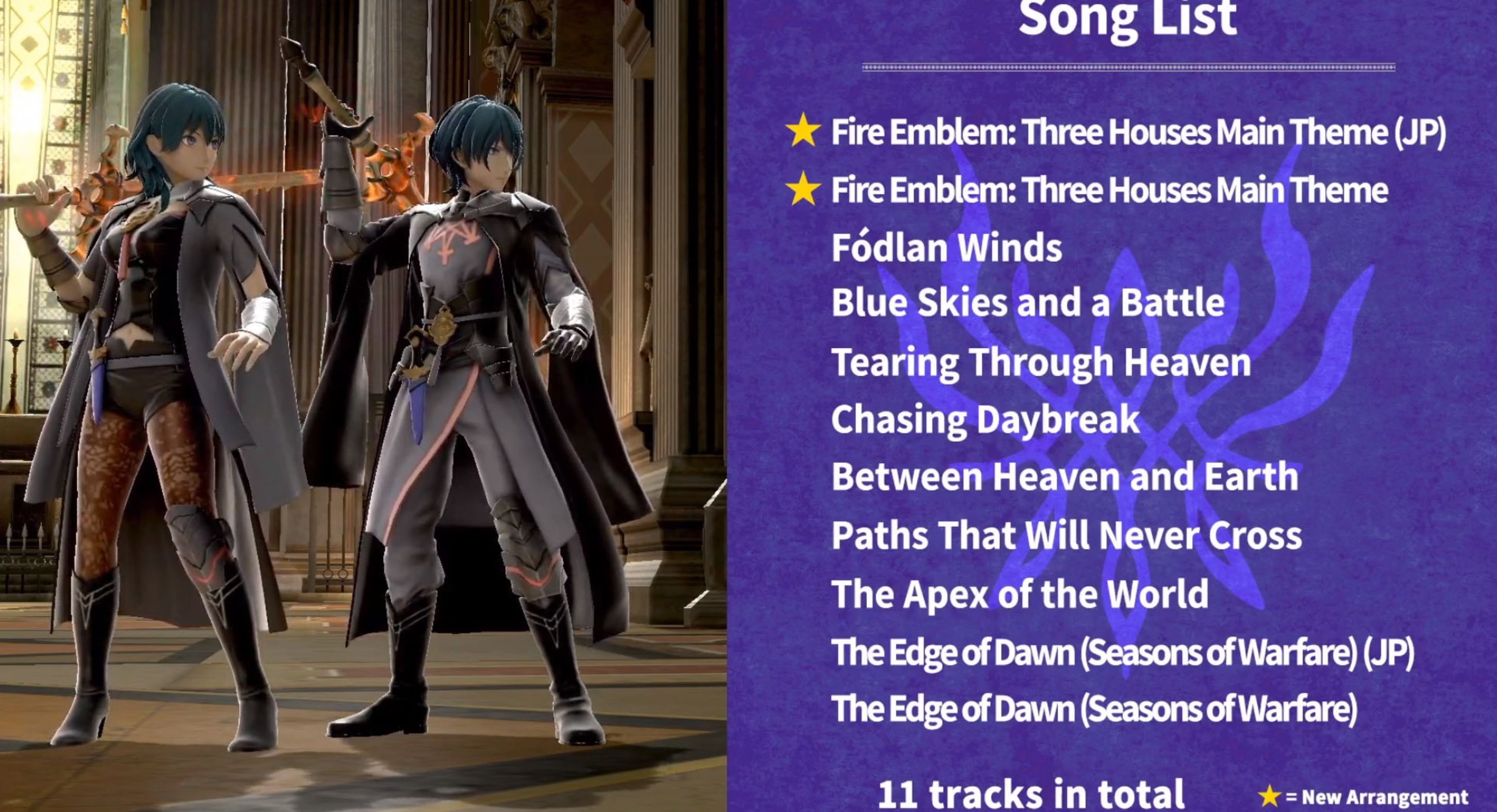 Byleth is billed as a risk-reward fighter, with high damage and versatility, but lots of chances to be punished. Their outfits will represent multiple houses, Sothis and the powered-up form they achieve later in the Three Houses story. Bytleth is coming with a stage, the memorable Garreg Mach Monastery, which sports four areas: Marketplace, Reception Hall, Bridge and Cathedral. Three Houses cast members will also be littered about the map in the background. 11 songs are also being added, as well as a spirit board and a “heroic legacy” classic mode with a twist at the end.