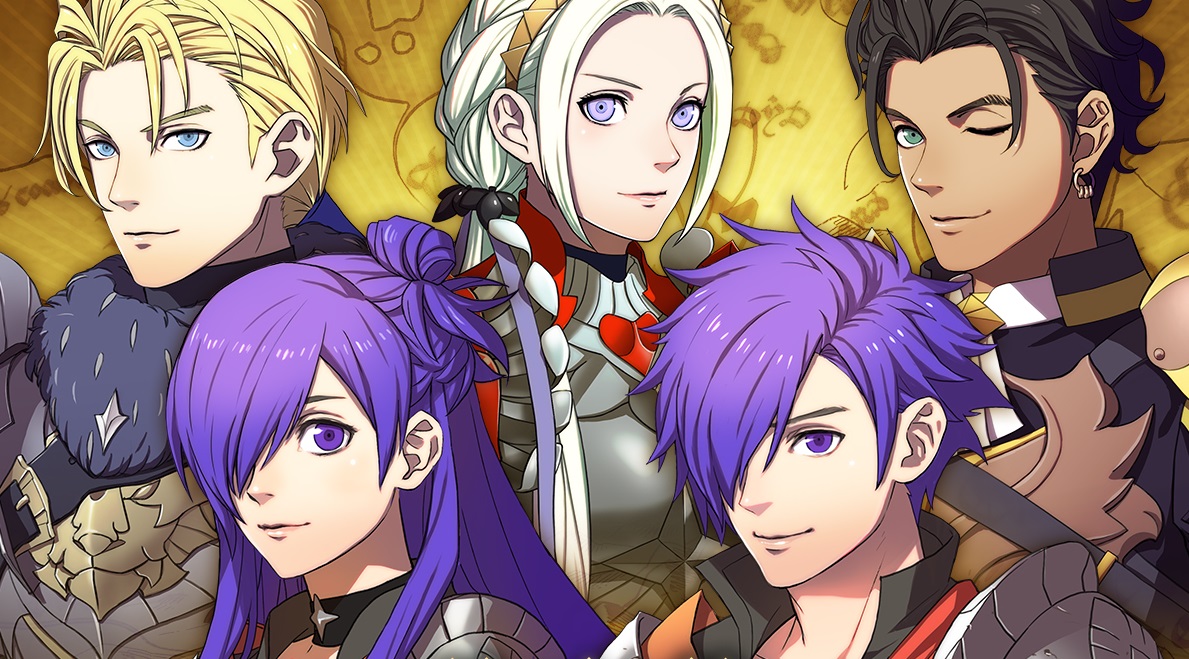 You Can’t Teach That

Koei Tecmo has proudly announced that its hack ‘n’ slash epic Fire Emblem Warriors: Three Hopes has passed one million sales and shipments since its launch on Nintendo Switch back in June.

A joint production of Koei Tecmo, Nintendo, and developer Omega Force, Three Hopes sees new hero Shez brought under the wing of the Garreg Mach Monastery. Choosing tutelage under the banner of one of Fire Emblem‘s “Three Houses” — The Black Eagles, The Golden Deer, or The Blue Lions — Shez and their newfound allies against the might of the Empire. Three Hopes, as the name denotes, offers three distinct but interconnected tales depending on the player’s school of choice.

Once out on the battlefield, Fire Emblem Warriors: Three Hopes features the typical hack ‘n’ slash action that one would associate with Koei Tecmo’s Warriors titles. Considered a major improvement on 2017’s Fire Emblem Warriors, Three Hopes has won acclaim from both critics and the Fire Emblem fan community for its wide roster of playable characters and engaging combat, though it has also been criticized for its repetition and lack of technical growth over its Warriors brethren. For the most part, however, Three Hopes is considered a success, and an absolute must-play for Fire Emblem fans.