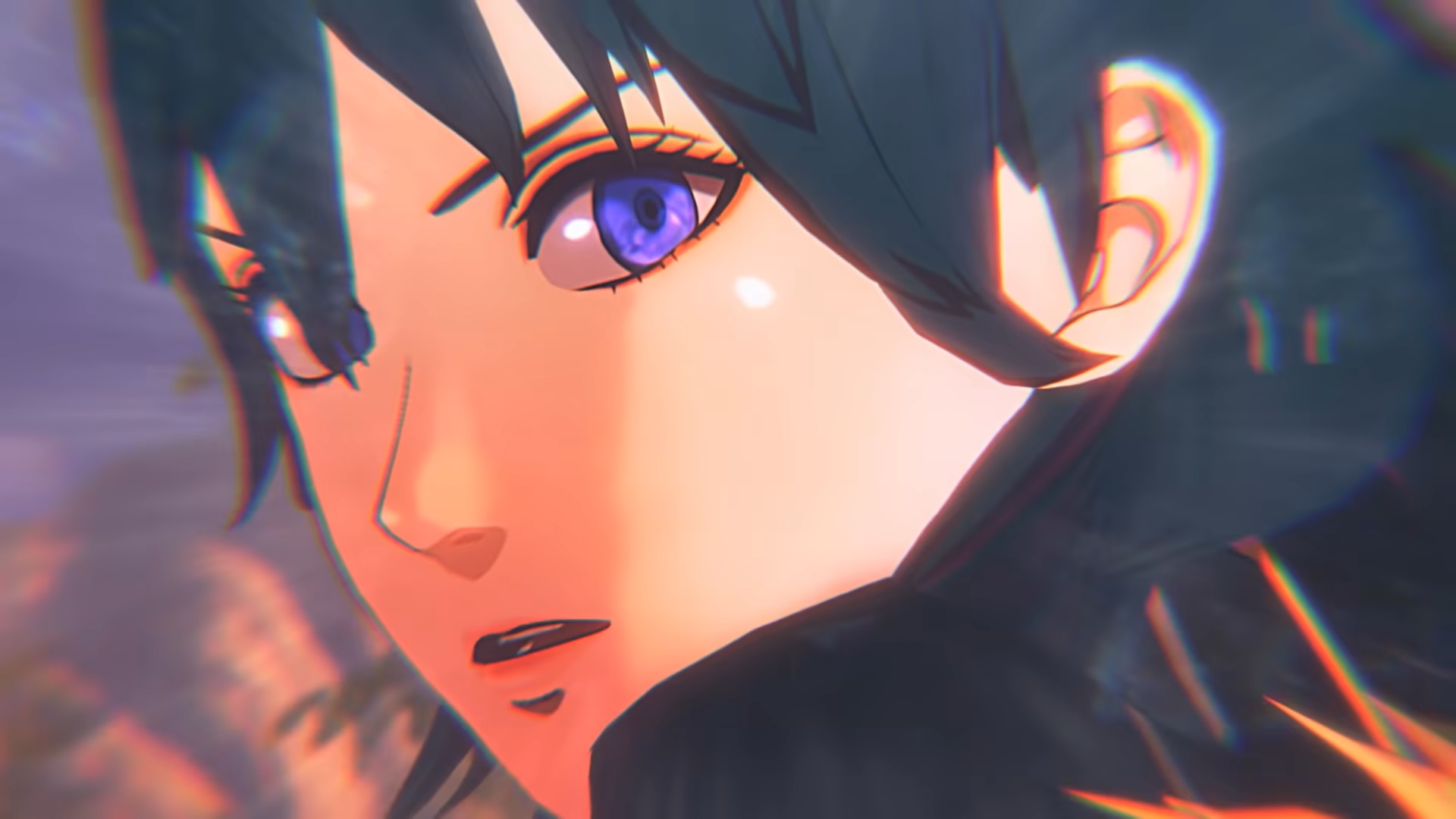 According to a new interview via Nintendo Dream magazine (translated by Nintendo Everything), the Fire Emblem Warriors: Three Hopes team had a different idea in mind for the follow-up to the original.

This notion is straight from the production team (including producers Yosuke Hayashi and Hideo Suzuki), who stated that they had helped work on Three Houses with Nintendo and Intelligent Systems, right after Fire Emblem Warriors development ended. After that lengthy and fruitful partnership between the three entities, they proposed a direct sequel for FE Warriors.

Hayashi recalls that it was originally titled “Fire Emblem Warriors 2,” but everything pivoted when the concept of slotting the game into the Three Houses universe came to light. The decision was a no-brainer because of the “good reception and the setting,” which made it an obvious choice for a sequel. The collective says it was “what the audience would want the most,” and I think they nailed it!

Suzuki also muses a bit on how it all came to pass, and the decision to downplay other parts of Fire Emblem history was made to focus entirely on Three Houses:

“It ended up as the phantom proposal (laughs). The direction may have changed, but we’re fans of Fire Emblem: Three Houses, so we were more glad than anything to have the opportunity to create a Warriors title in that setting.”

To put it bluntly: good! The first Fire Emblem Warriors didn’t really have the same oomph, as it attempted to juggle a lot. The storyline wasn’t nearly as cohesive as it could have been, and the idea to tackle a parallel universe with Three Hopes was a smart plan. It helps differentiate the original Switch strategy game completely, while providing a new take on the world.