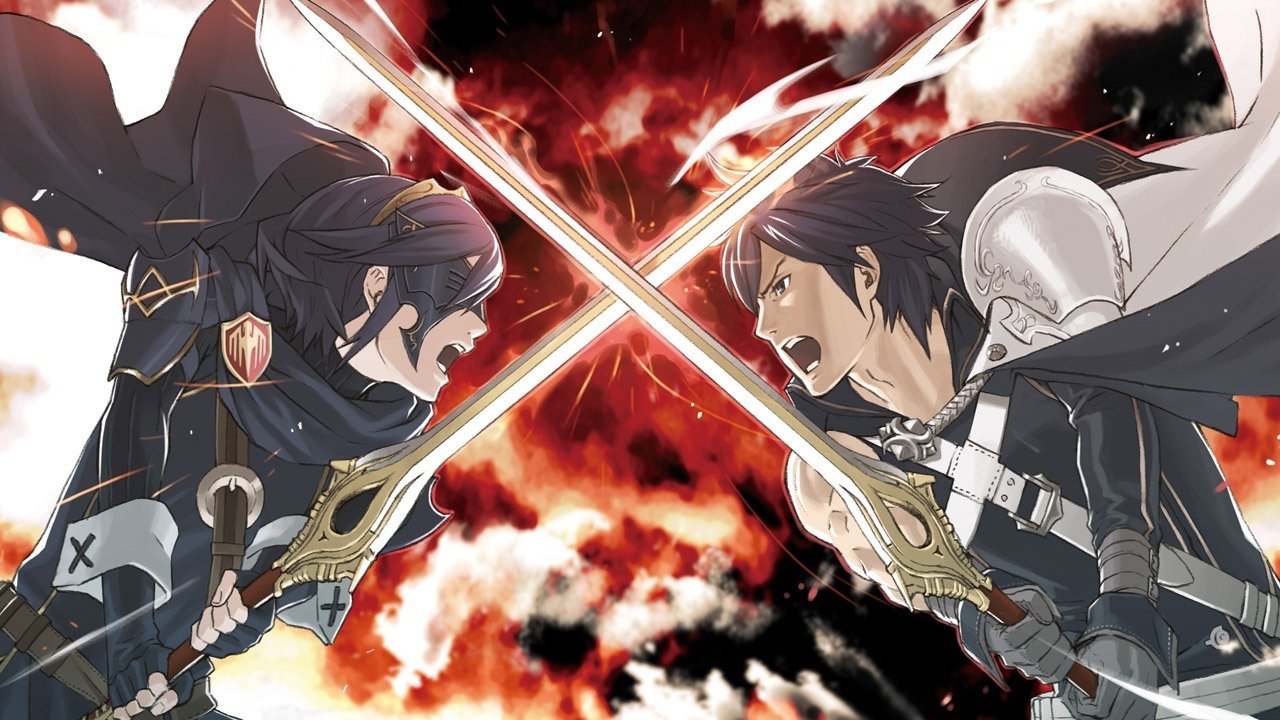 Pick a god and pray

As with previous weeks, Nintendo has released another arrangement for the upcoming Super Smash Bros. Ultimate. In a first for the reveals, Fire Emblem is the first franchise to have a second track on the blog. This is a surprising move given that franchises like Sonic and Xenoblade have not had a new song shown off yet.

The new arrangement is for “Id (Purpose)” from Fire Emblem Awakening. If the track seems familiar, that’s because it played during Chrom’s reveal in the August Smash Direct presentation.

You can listen to the previously heard song below.

As for the arrangement supervisor, Takeshi Kuramochi, I have nothing on him. Either he’s done nothing major in the industry so far, or everything he’s done has been only released in Japan. The closest thing I can find is that he may have worked on the soundtracks for the Castlevania pachinko machines, but I can’t find anything concrete that ties him to it.

Given that this week was something of a letdown, as the arrangement has been known for over a month, hopefully next week will have a better reveal. While the song is great, the music reveals are the only new content that appear on the blog. An entire week of old news is a bit of a bummer, especially with no other reveals in the foreseeable future.