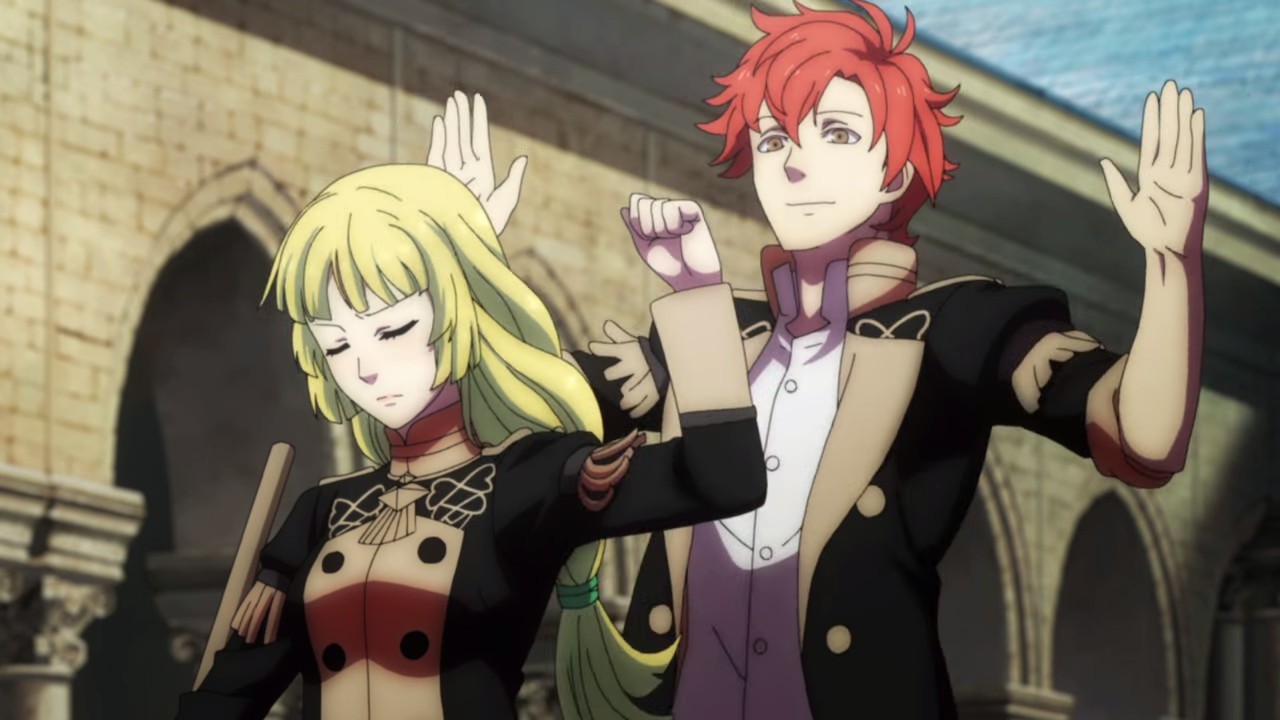 This coming weekend, Nintendo will be holding a Fire Emblem: Three Houses themed “Maximus Event” for Tetris 99, its free battle royale puzzler. Running from August 23 until August 26, players that score 100 event points will unlock a theme based on the recently released tactical strategy RPG. Now you can show your love for the Black Eagles, Blue Lions, or Golden Deers while dropping blocks on fools.

Honestly, I’m in love with the crossovers Nintendo is putting into Tetris 99. Something as simple and pure as Tetris is ripe for repping different IPs and Nintendo has a fantastic catalog of series it can pick from. The last Maximus Event featured Splatoon 2 and it even pushed me to checking out some rounds of the inky shooter when I was finished. Maybe I’ll be compelled to grab Three Houses once I’m done mopping up in Tetris?