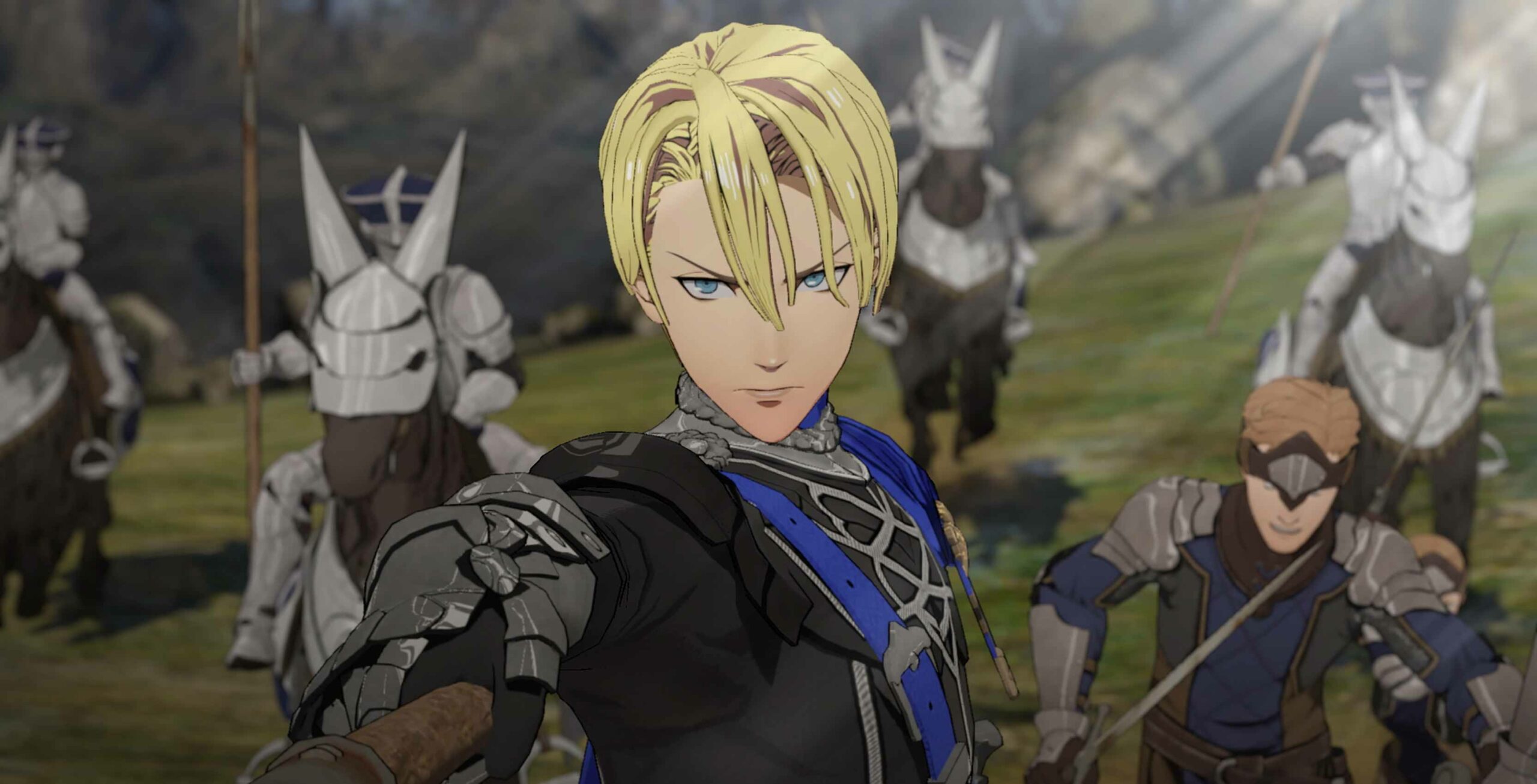 I present: the amiibo gazebo

“The amiibo gazebo” might be the greatest conceit yet for amiibo functionality.

Even if you absolutely hate the idea of physical toys unlocking content, that name has to bring a smile to your face. Here’s how it all works in Fire Emblem: Three Houses.

Basically, the amiibo gazebo (hah) is a physical location in the academy (the game’s hub world) that you can visit to unlock small in-game bonuses with amiibo figures. While any ol’ figure will work, Fire Emblem characters will grant you special bonuses, mostly in the form of extra music.

To access the gazebo you need to finish the game’s tutorial mission, get accepted into the academy as an instructor, then complete the initial academy tour. After the day ends and you begin your life as a teacher anew, the game will let you tour the grounds without guards blocking off the gazebo. At that point you can run in and just scan to your heart’s content.

I own every Fire Emblem amiibo to date, and scanned all of them to net a handful of new music tracks, as well as a heap of items like fruit blends, seeds, or potions. The items appear on the ground as green dots and you can pick them up instantly. Scanning is instant and painless (no “registering” or saving data to them).

And that’s it! They’re really small bonuses and the functionality opens up roughly 30 minutes into the game at a maximum. It’s just a cute little area where you can get some respite, and if you want, a few bonuses. You can expect our full Fire Emblem: Three Houses review closer to launch.