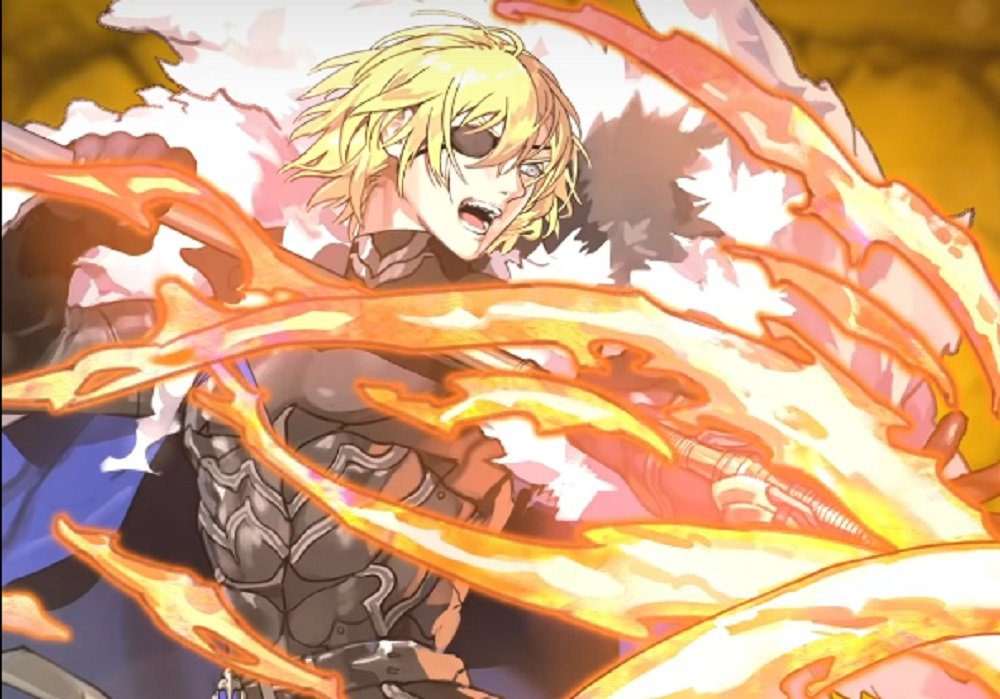 Nintendo has revealed the newest Legendary Hero for its mobile battle title Fire Emblem Heroes. Standing atop the mass carnage this time around is Dimitri, star of 2019’s Fire Emblem: Three Houses.

The crown prince of the Holy Kingdom of Faerghus, Dimitri is a valiant young warrior and proud leader, attributes that serve him well in his role as Captain of The Blue Lions. one of the RPG’s titular “Three Houses”. A master of the lance, Dimitri is tactically minded and an excellent ally in battle, though his strong reserve hides a deep-rooted sense of survivor’s guilt.

You can check out Dimitri and his various special skills in action in the trailer below.