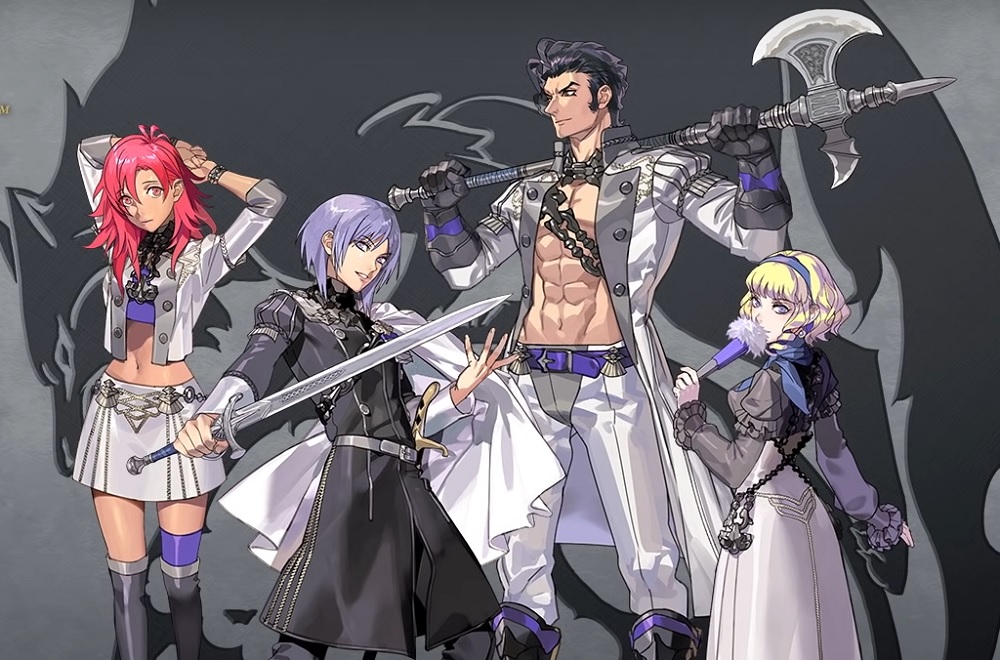 In case you hadn’t had your fill of Fire Emblem-related news this week, Nintendo has dropped a trailer for the next DLC expansion headed to the excellent Fire Emblem: Three Houses.

The new side-story – title “Cindered Shadows” – will see our heroes venture into the catacombs of the Garreg Mach Monastery, where they will make the shocking discovery of a fabled fourth house, The Ashen Wolves. The story will include brand new characters such as Constance, Balthus, Hapi, and Yuri, and offer generous tutors the opportunity to validate this self-proclaimed house of eager young students.

The Cindered Shadows DLC launches on February 13 for a princely $25. Of course, the big news this week was that Three Houses star Byleth is the next character headed to the roster of Super Smash Bros. Ultimate. You can read all the details about that right here.