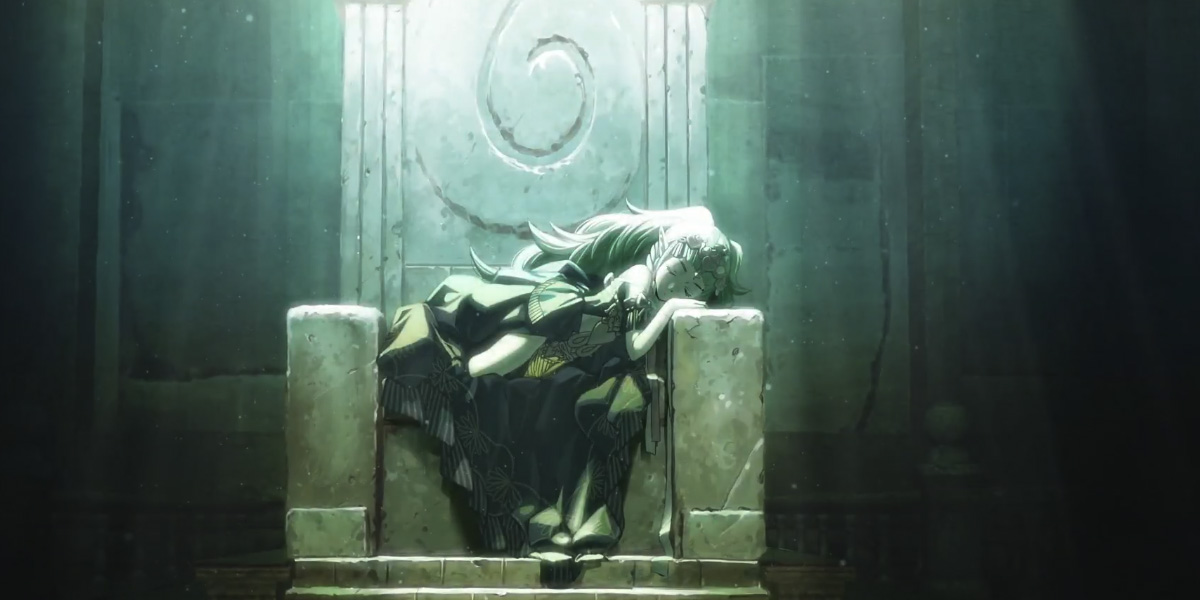 Nintendo gave us a quick look at the upcoming Fire Emblem game for Switch, titled Three Houses. It looks to employ a heavily anime-inspired look with full cutscenes and a bigger battlefield. You’ll have full control of your character outside of the grid-based battle system and battles will now feature troop formations led by individual units. There will also be fully rendered battlefields and dramatic camera zooms with transitions for battles.

The game will follow the paths of three main characters; Edelgard, Dimitri, and Claude. There really wasn’t a whole lot else said. Even the release date is unknown, with a vague Spring 2019 date given. We’ll just have to wait and see what else Three Houses is holding.