Fire Emblem: Shadow Dragon & the Blade Of Light is coming out on Switch on December 4. That’s good!

I know I’ve been using that Simpsons bit a lot, but hey, I’m rewatching the entire series (I’m on season 18, and keeping current with season 32!). Plus, it’s extra applicable to this particular situation. 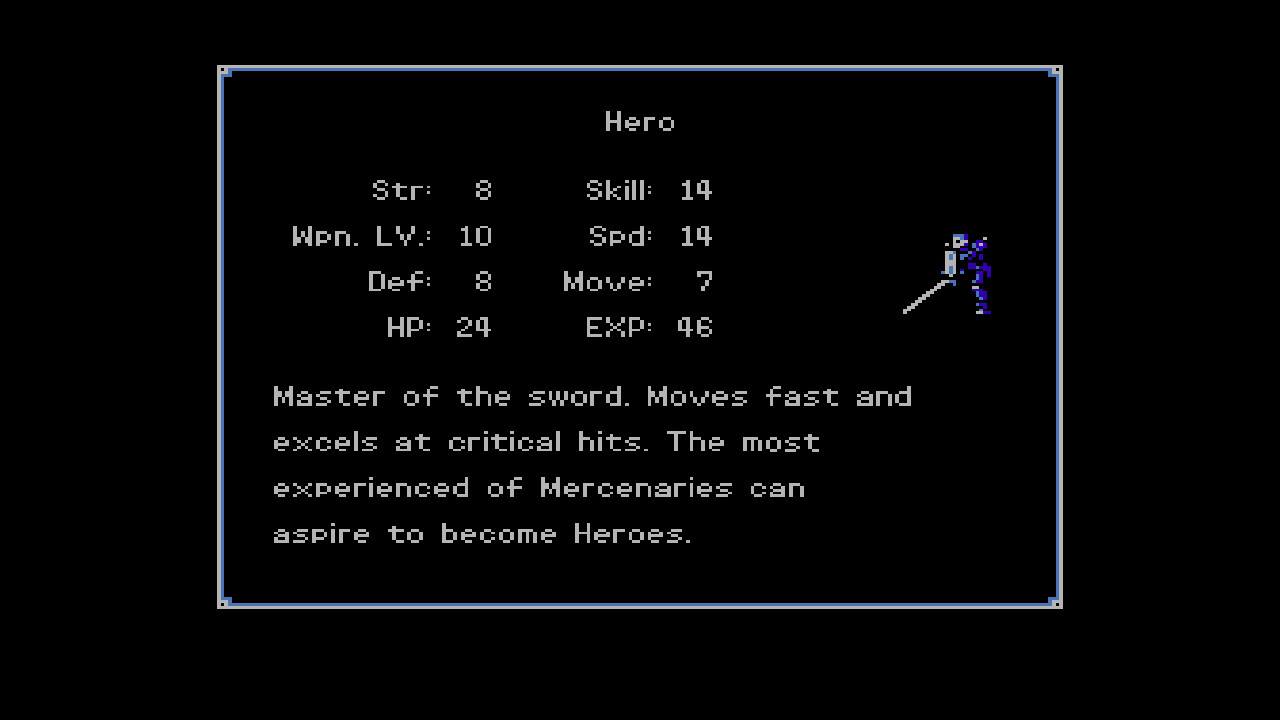 Before we begin: a bit of a history lesson. You know I love doing these!

Before Fire Emblem developed a deep fandom for its relationship simulation, it was an old school NES strategy game. Fire Emblem: Shadow Dragon & the Blade Of Light is the very first Fire Emblem title; released in 1990 on the Nintendo Entertainment System. In Japan. It’s always “in Japan” when it comes to ’90s retro classics, isn’t it?

This is the one that started it all. Marth’s iconic status in Nintendo history, the grid-based combat, party management, permadeath, most of the classes the series knows today, the supply mechanic: a lot of it is derived from Blade of Light. It was a trailblazer, even if the series would basically remain unknown to a lot of western audiences for over a decade until Roy and Marth made their appearance in Smash Melee in 2001.

Suddenly, the series was on the map, folks clamored for more localizations, and Awakening changed everything in 2012 by putting Fire Emblem on the worldwide stage. It was gradual, and for hardcore fans: a lengthy process. But Nintendo got there, slowly. Now with the original front and center on Switch, everyone can see where it all began. 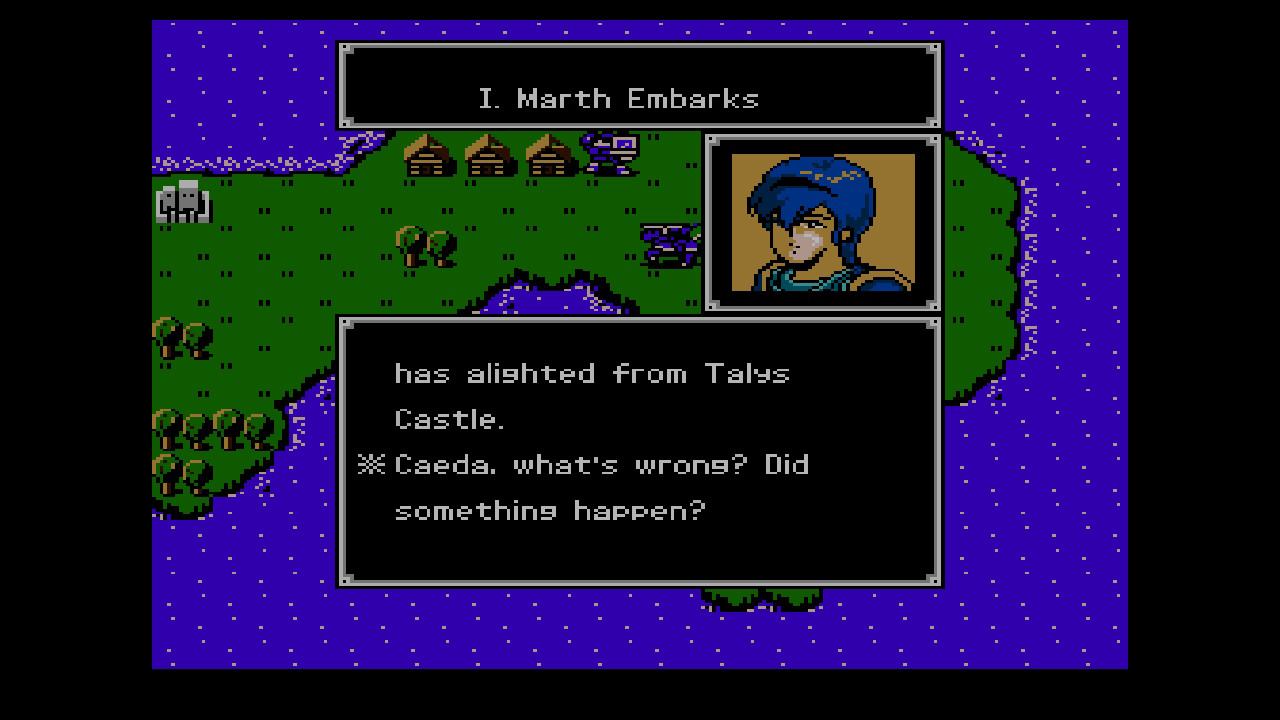 Just know, it’s very rough, mechanically. It’s an SRPG from 1990! The genre was barely defined at that point, as this is the pre-Ogre Battle era. So much of that time period was experimental. Yet, it does work, due to the nature of the turn-based system and the efficacy and uniformity of the grid combat. It’s very easy to pick up and play as the story gets going insanely fast (pirates are attacking the kingdom!) and kind of never lets up from there.

Like many retro re-releases, there’s a “bookmark” (save state) option, as well as fast-forward settings (all gameplay at 2x, or just CPU turns), turn rewinding, and a setting for a default or “pixel-perfect” display. For a $5.99 eShop punt, that’s not a bad suite of features to walk into.

Sadly, it’s all going away on March 31, 2021. It’s part of Nintendo’s plan to get you to buy a bunch of stuff before it hits the vault, and it feels like they went a bit overboard here. I understand (not really, but I’ll try to) the gimmick for Mario’s 35th anniversary: like, you’re trying to make the year special and really push people to play those games in a specific period of time.

But this? This is the first major push to localize the very first Fire Emblem game. To a lot of people, it means something special: to see where the journey started and how some of these characters ended up where they did. Now there is the DS remake, Shadow Dragon, but there’s something unique about seeing the original preserved. It, in turn, needs to be preserved.