No, this won’t let you marry your squadmates, give birth to little baby alien killers, or pet your soldiers. Instead, a new mod adds something far more important into XCOM 2:

The Squad Cohesion mod uses Fire Emblem-inspired relationship building to award buffs, and potentially debuffs, to squad members based on the bonds they form with other teammates.

Characters are able to raise cohesion between team members by healing or otherwise helping an overwhelmed soldier in combat, completing missions without losing a teammate, or taking down more enemies. Things like character death, captured allies, or injuries will naturally lower squad relationships. 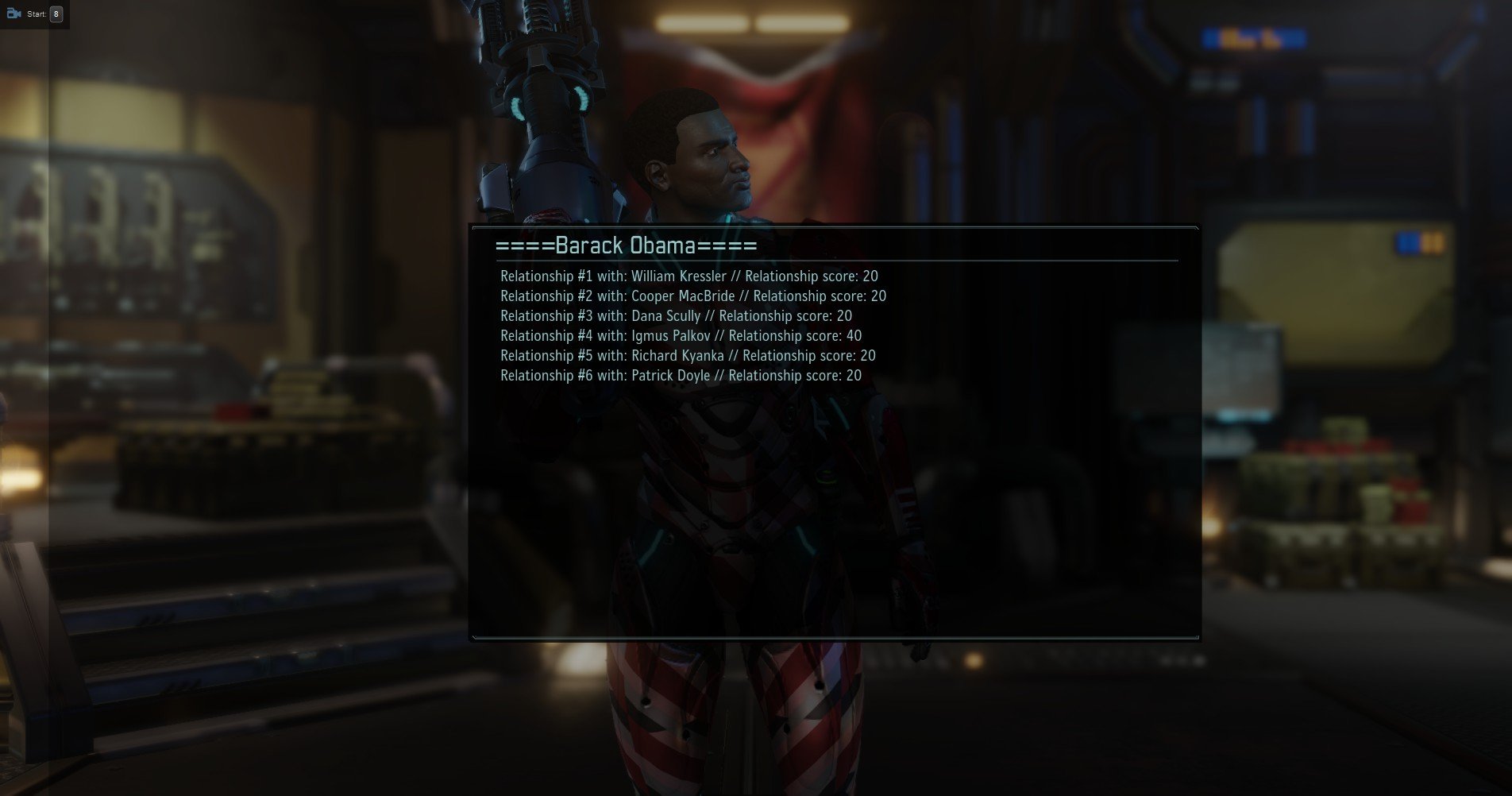 The more cohesion a team has, the better buffs they get to their skills, but higher relationships also increase the chance of becoming shaken when a soldier dies in the line of duty.

Squad Cohesion is just one of the many, many mods up on the Steam Workshop for XCOM 2. While I’m still a little sour about not the game not seeing a PS4 release, I suppose near-universal access to mods is a huge upside to the game’s PC exclusivity.