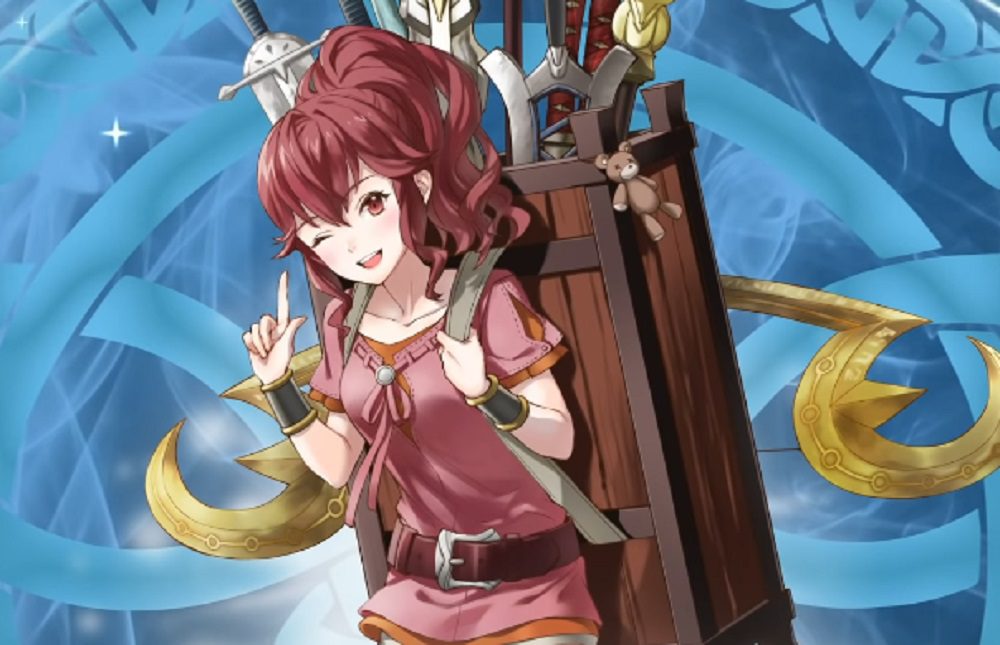 Anna’s back… Tell a friend

Nintendo has released details for the next Summoning Event in its mobile battle Fire Emblem Heroes. Due to go live in-game tomorrow, June 5, the Book IV Midpoint event will see a quartet of new characters arrive from the 2012 3DS release Fire Emblem Awakening.

Available to check out in the new trailer below, Book IV Midpoint sees the arrival of samurai princess Say’ri, the troubled antagonist Mustafa, sleep light elf Mirabilis, and the ever-present Anna, who has the honour of having appeared in almost every single Fire Emblem title to date, usually acting as a guide, shopkeeper, or in some other non-playable capacity.

As expected, the four characters will be accompanied by a new story chapter, titled Renewed Resolve. As a bonus, Fire Emblem Heroes players can choose one of the four new characters for free, should they successfully pull 40 heroes over the duration of the new event.