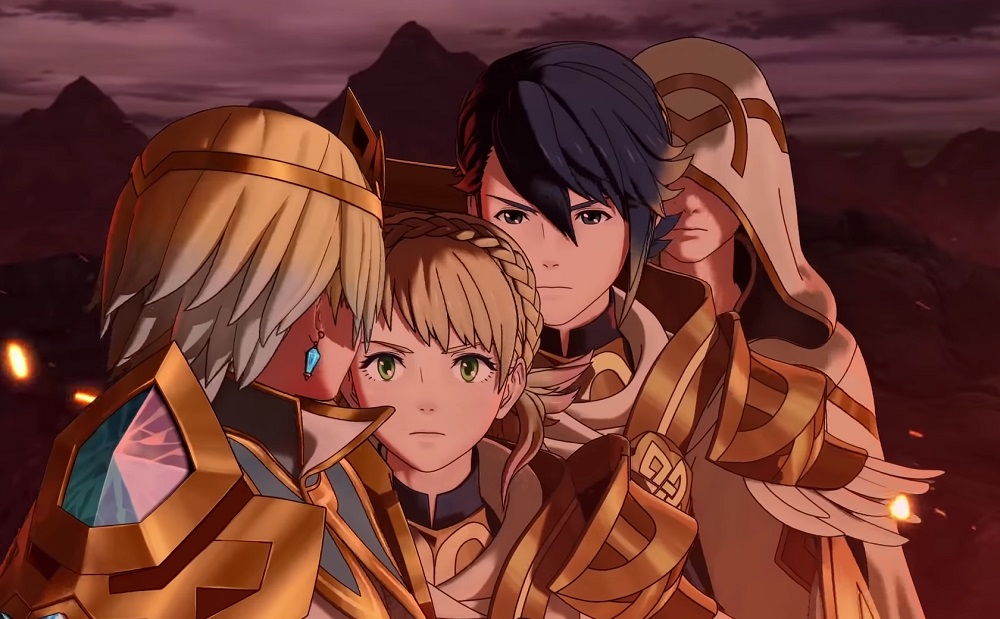 Fans of Nintendo’s popular free-to-play mobile battle Fire Emblem Heroes are eagerly awaiting the coming of Book III, which will apparently bring with it a lot of emotional drama and far-reaching consequences for the Fire Emblem Heroes’ universe.

It won’t be much longer before we hear details of what the next chapter of this epic fantasy story entails, as Nintendo has scheduled a broadcast for this coming Monday, December 10. Although there aren’t really many details pertaining to what will be shown, it is expected that we’ll learn a little more not only about Book III’s story, but also various new mechanical aspects of the mobile title and its roadmap for the future.