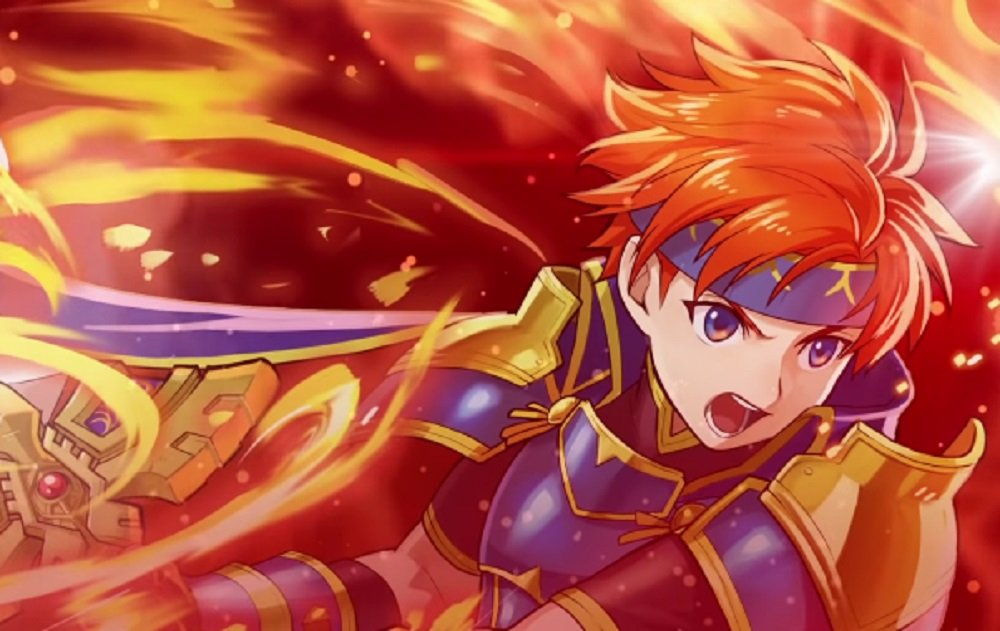 The Blazing Lion joins the fray

Nintendo has released a brief trailer alongside the news that a new Legendary Hero will be joining the roster of their mobile battle title Fire Emblem Heroes.

Roy, known to his friends and enemies as “The Blazing Lion” is the protagonist of 2002 Game Boy Advance title Fire Emblem: The Blazing Blade, although, ironically, he was playable in Super Smash Bros. Melee, which released a year earlier. Roy will be made available in Fire Emblem Heroes later this evening at 23:00 PT and tomorrow morning, February 27, at 02:00 ET and 07:00 BST.