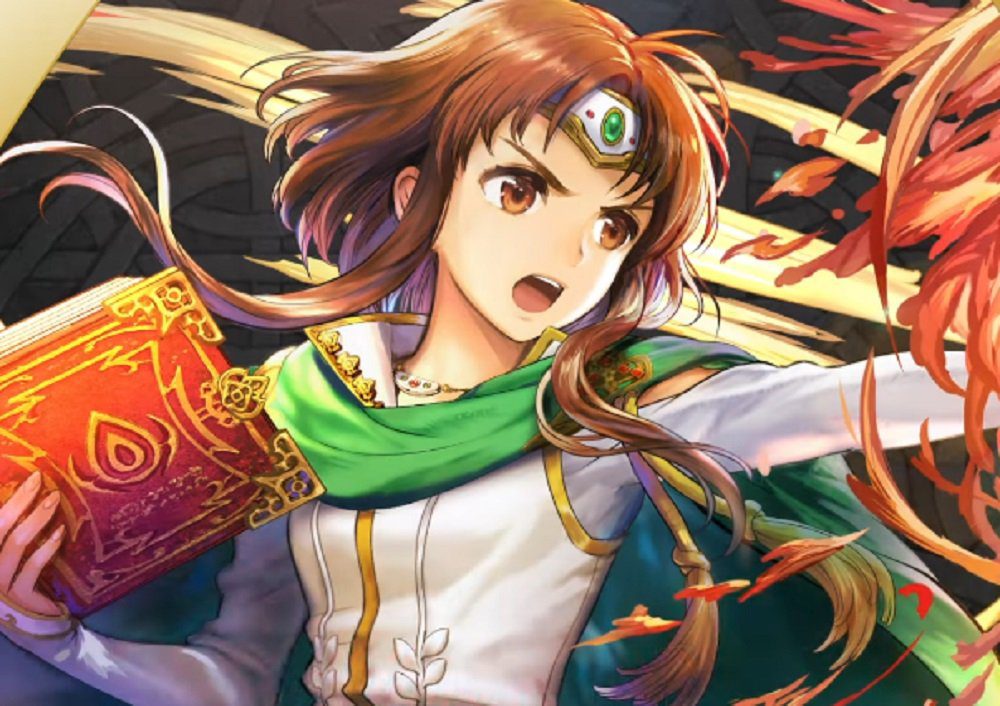 Fire Emblem Heroes is getting set for its next update, despite still being currently wallowing in festive heroes and its steampunky new story content. The latest update for Nintendo mobile battle title sees the coming of several characters from one of the series’ rarest entries, Fire Emblem: Thracia 776.

The third and final Fire Emblem release for the Super Famicom, Thracia 776 was purchasable in Japan via the fabled “Nintendo Power” service, which offered subscribers various titles that could be downloaded onto special rewriteable Super Famicom carts. Pretty neat, huh? Thracia 776 would eventually find its way onto Nintendo Wii via the eShop in the summer of 2008, but remains one of the lesser-played series entries.

Joining the Fire Emblem Heroes gacha sack are young hero mage Asbel, Fiana Freeblade hunter Ronan, Miranda, the hot-blooded princess of Ulster, and finally Sara, a mysterious young girl with otherworldly powers and an extremely cloudy past. You can check out these old-school warriors in action in the trailer below. The new update will go live in-game on January 7 at 23:00 PT, and January 8 at 02:00 ET and 08:00 BST.