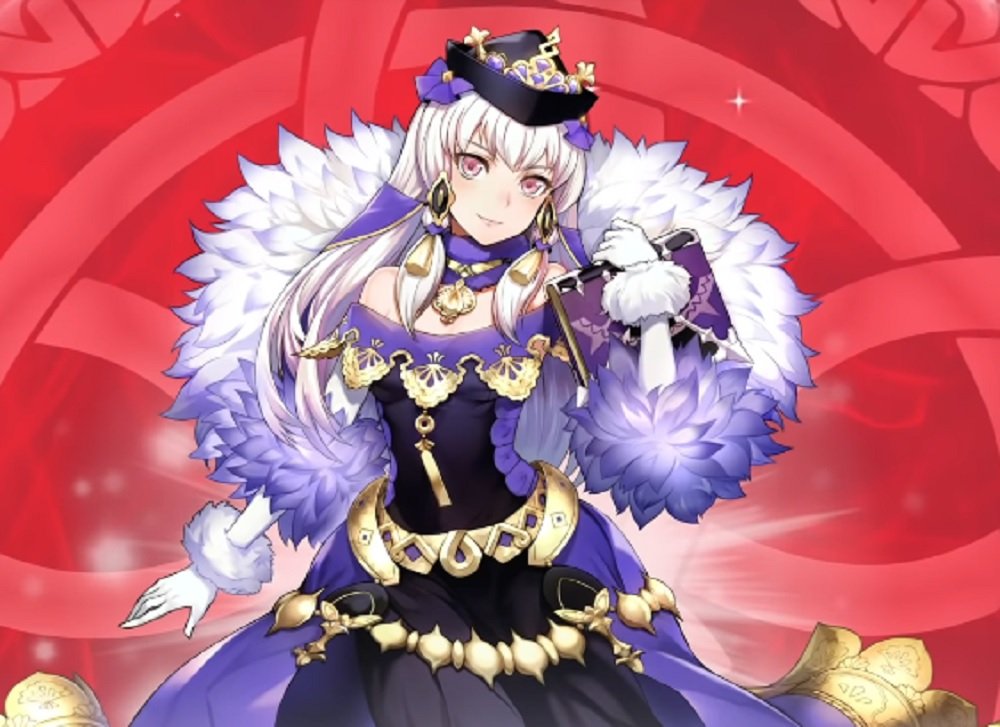 Put on your Sunday Best

Now that they have enjoyed their summer vacation, it looks like the stars of Three Houses are ready to get back to the business of bustin’ heads in this latest update for Fire Emblem Heroes.

Joining the mobile battler in this week’s A New Future update will be Blue Lions leader Dimitri, Golden Deer head honcho Claude, and the ever-popular Black Eagles’ overseer Edelgard. The quartet will be rounded out with the addition of one of Golden Deer’s youngest students, Lysithea. Each of the characters is depicted adorned in particularly resplendent new gear.