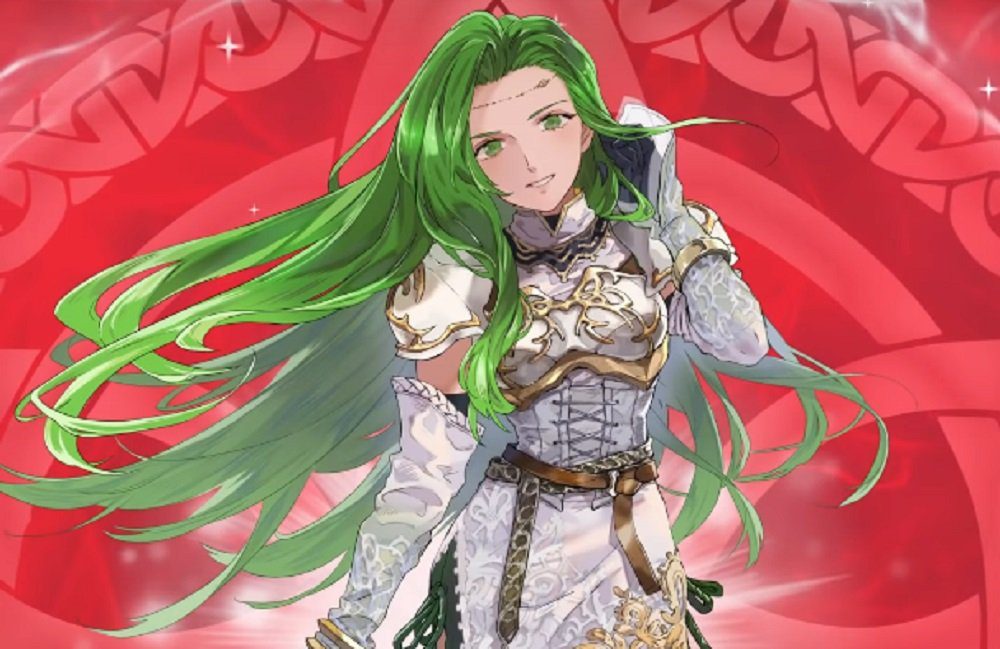 Nintendo’s mobile battler Fire Emblem Heroes reaches back into the past today, pulling forth a handful of brave new warriors taken from the adventure series’ 1996 Super Famicom release Fire Emblem: Genealogy of the Holy War.

Joining Fire Emblem Heroes‘ massive roster of beautiful people are the Captain of the Pegasus Knights, Annand; the young mage-in-training, Azelle; rebellious nobleman Lex; and finally Erinys, the youngest of the Four Heavenly Knights of Silesse, as well as the younger sister of Annand. A quartet of characters for the more hardcore of Fire Emblem devotees, to be sure.

As expected, the four new characters will be accompanied by a brand new paralogue chapter titled “The Vital Blade,” which will pit your chosen squad against Annand, Erinys, and Azelle, led by pompous Fire Emblem Heroes antagonist, Dagr. The new summoning event is live in-game right now, and players who pick up 40 new characters over the course of the event will earn the option to handpick one of our new heroes for free.