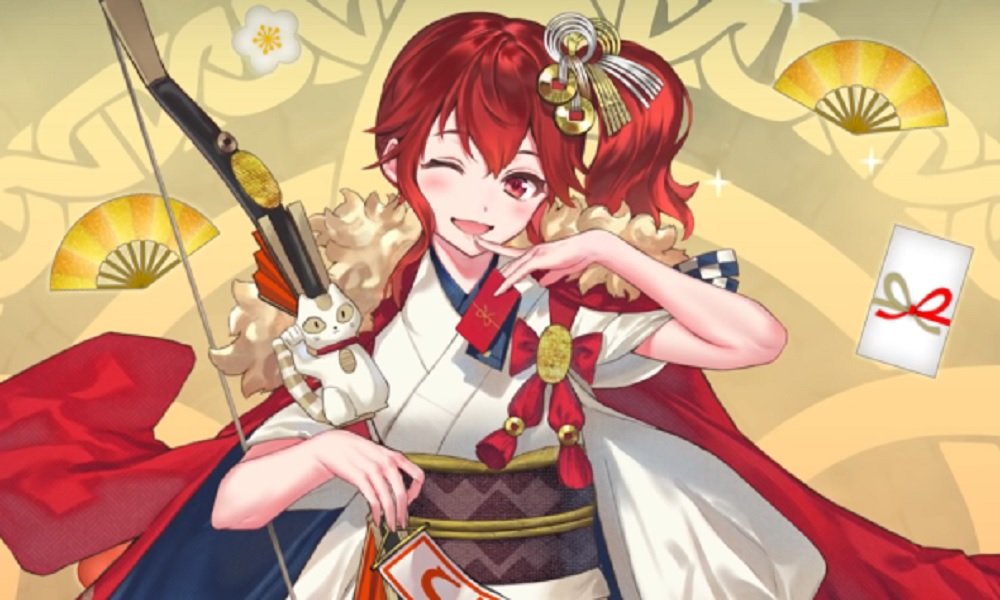 Most publishers are taking a brief respite from content drops in order to enjoy a break over the yuletide season. But mobile battler Fire Emblem Heroes has no time for such festivities, and is already prepping a new batch of characters, all dressed to nines and ready to ring in the new year in style.

As you can see in the trailer below, the coming of 2020 will bring with it four new character drops. Leading the pack is franchise guide, tip-giver, and data saver Anna, who is joined by Fire Emblem Fates’ Selkie, Path of Radiance cat-girl Lethe, and siblings Alfonse and Shareena, who can be pulled as a dual hero. All of these characters are wearing beautifully festive kimonos.

As usual, the update will also include a new story chapter, “Renewed Spirit”. The Nintendo Treehouse team has also put together a special video giving you a closer look at the New Year’s update, showcasing the new characters as well as their skills and abilities.