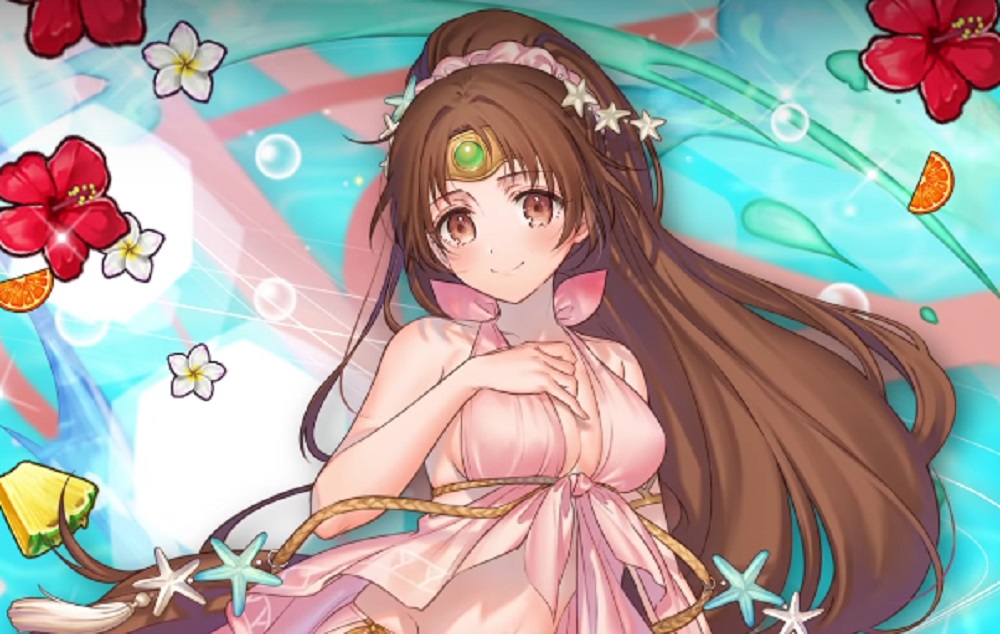 It’s a good time to be a Fire Emblem Heroes fan. Not only is Nintendo’s mobile-battler in the middle of a slick Summer event, but a new update has dropped, bringing a selection of new features to the successful title.

Update 2.7.0 – which is live right now – features an all new “Tactics Drills” mode. This locks you into battles, with specific heroes, and limits the moves you have to win the day. The aim is to take players out of their comfort zone and corral them into deploying new tactics in order to secure victory, rather than just mashing out attacks and hoping they outlast the opposition. Tactics Drills feature three levels of difficulty and is sure to educate players in thinking outside of the box in battle.

New weapon skills can also be learned by five-star heroes Katarina, Nephenee, Titania and Eldigan. Alterations have been made to the Quest Progress screen to make it a little more efficient. A new webpage, Learn with Sharena, has been launched, featuring weekly updated articles to help improve your fighting ability.

Alongside all of this, a variety of small tweaks have been made, allowing for music toggles, a mid-fight Restart option, the ability to replay previous conversations, and a smoother map screen. For full details on all of the above additions and more, check out the official blog.