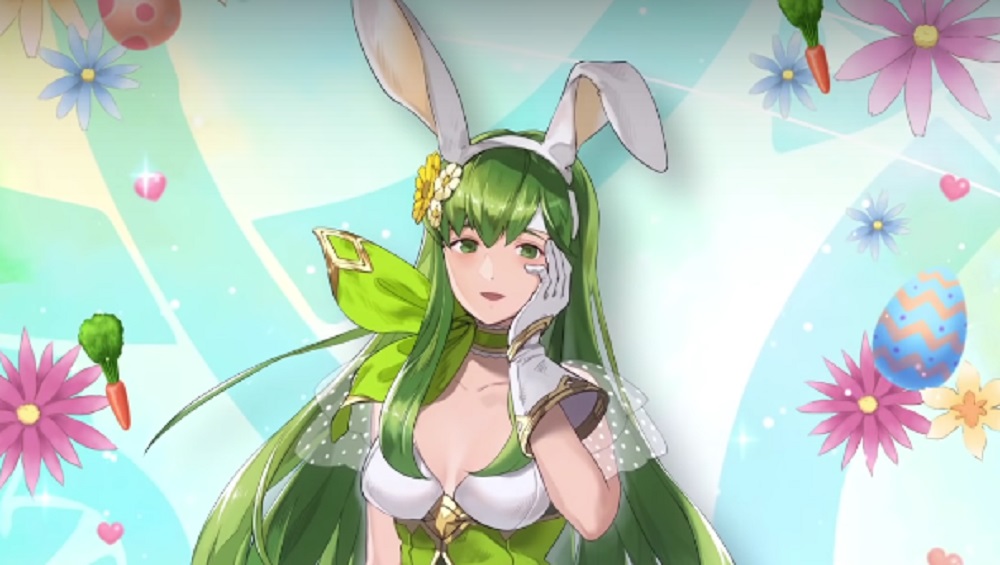 Joining the game’s roster – and sporting adorable bunny gear – will be Shadows of Valentia’s Palla, The Sacred Stones’ mercenary Marisa, as well as Fire Emblem Heroes’ own Bruno and Veronica. As standard, a new paralogue story chapter will also be released alongside these characters.

You can check out a trailer featuring the bunnyfolk and their new skills below. The Regal Rabbits update is expected to go live tomorrow, March 19 at 00:00 PT / 03:00 ET / 07:00 BST. Fire Emblem Heroes is available now on iOS and Android devices.