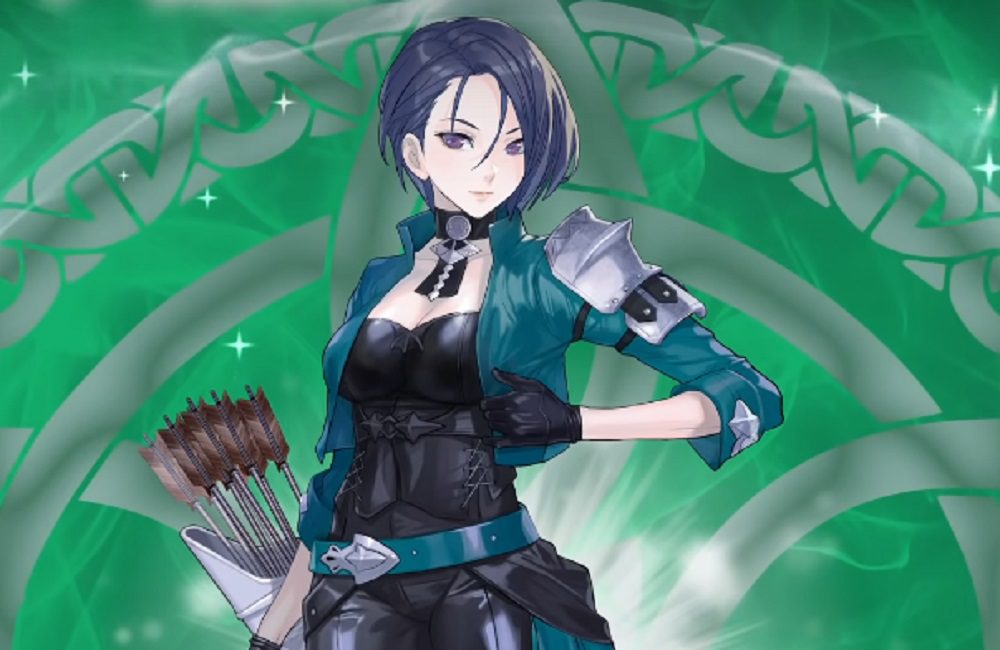 Well, there go all my orbs…

Nintendo has been going in pretty hard on its mobile battler Fire Emblem Heroes lately, with a slew of characters and events added to the free-to-play title on an almost weekly basis. This week is no different, with the arrival of four new characters from Switch release Fire Emblem: Three Houses, one of which is very much my jam.*

Joining the expansive Fire Emblem Heroes roster are Three Houses powerful Thunder Knight, Catherine, magical cutie-patootie Flayn, chief aide of the Church of Seiros, Seteth, and finally, the Officer Academy’s master archer, Shamir. I’m a big fan of Shamir, and I’m of no doubt that FeH is about to gobble up all of my orbs as I attempt to add her sharpshooting ways to my army.

The four Three Houses heroes will be accompanied by a brand new story chapter, titled “In Her Service.” The new update should be live in-game by the time you read this, so check out the cool new trailer below, then get out there and start… erm… hoping you randomly win your chosen character, I guess.

*Do The Kids still say this?